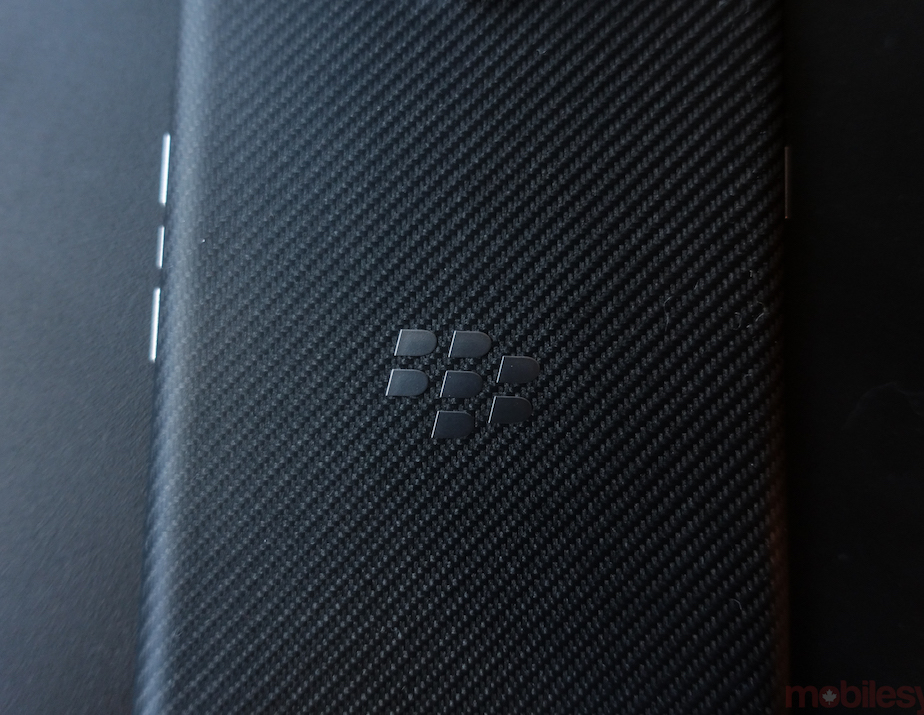 While business analysts have repeatedly called for the company to shut down its devices division, it appears BlackBerry plans to stay in the business of making smartphones for at least the foreseeable future. Not only is it developing two new Android handsets, earlier in the week the company made a significant hire.

On Wednesday, BlackBerry announced, via its official blog, Inside BlackBerry, the hire of Alex Thurber. While not a household name, Thurber certainly has the credentials to help the company orchestrate a turnaround.

Prior to joining BlackBerry, he served in senior roles at McAfee, Cisco Systems and, most recently, at a privately-held company called WatchGuard, where he was vice president of worldwide sales. According to Thurber, he helped WatchGuard post six consecutive quarters of year over year growth after multiple quarters of declining growth. He joins BlackBerry as senior vice president of global device sales.

For his first order of business, Thurber plans to add to BlackBerry’s sales staff.

“The goal is to be even more connected to our customers. This includes being innovative with our selling models – getting new types of partners and defining new routes to market,” he said in an interview with the company’s official blog. “To help achieve this, we are adding headcount in our field sales organizations so individuals can build direct relationships with our various enterprise customers in conjunction with selling through our current and new partners.”