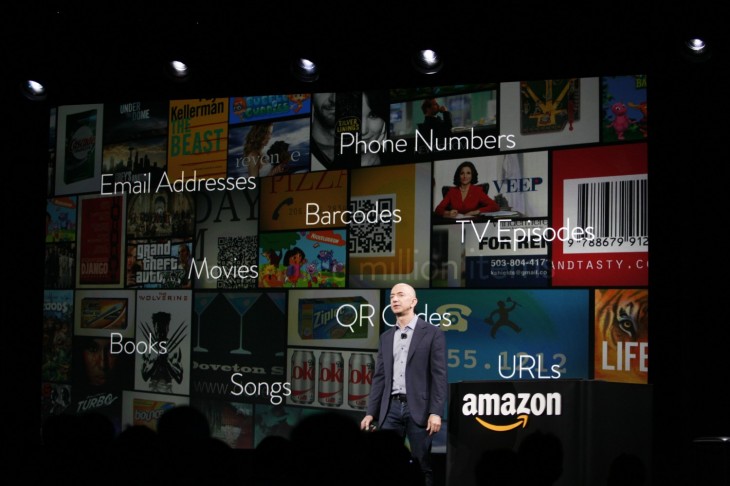 Today, Amazon launched its Prime Video service in the U.S., which rivals Netflix at just $8.99 a month. Ladies in gentlemen, let the streaming wars begin

Previously, an Amazon Prime annual plan would set you back $100, however Amazon’s new monthly streaming service comes in at a dollar less than streaming giant Netflix is currently charging for its most popular plan.

In Oct. 2015, Netflix raised the signup price of its most popular plan from $7.99 to $9.99. While those who’d already been using the service previously escaped the hikes, starting in May, Netflix subscribers who were previously paying $7.99 per month will also be moved to a plan that now costs $9.99 per month.

It’s important to note that when Netflix’s price increases were announced last October, Canadians were charged $9.99 CAD despite the falling loonie.

However, reporters at The Next Web state that Prime Video might have a hard time luring audiences away from Netflix unless they invest in either streaming or developing local content in regional languages.

Prime Video was already available in the U.K. at a monthly price of £5.99. Will this Netflix alternative be coming to Canada?