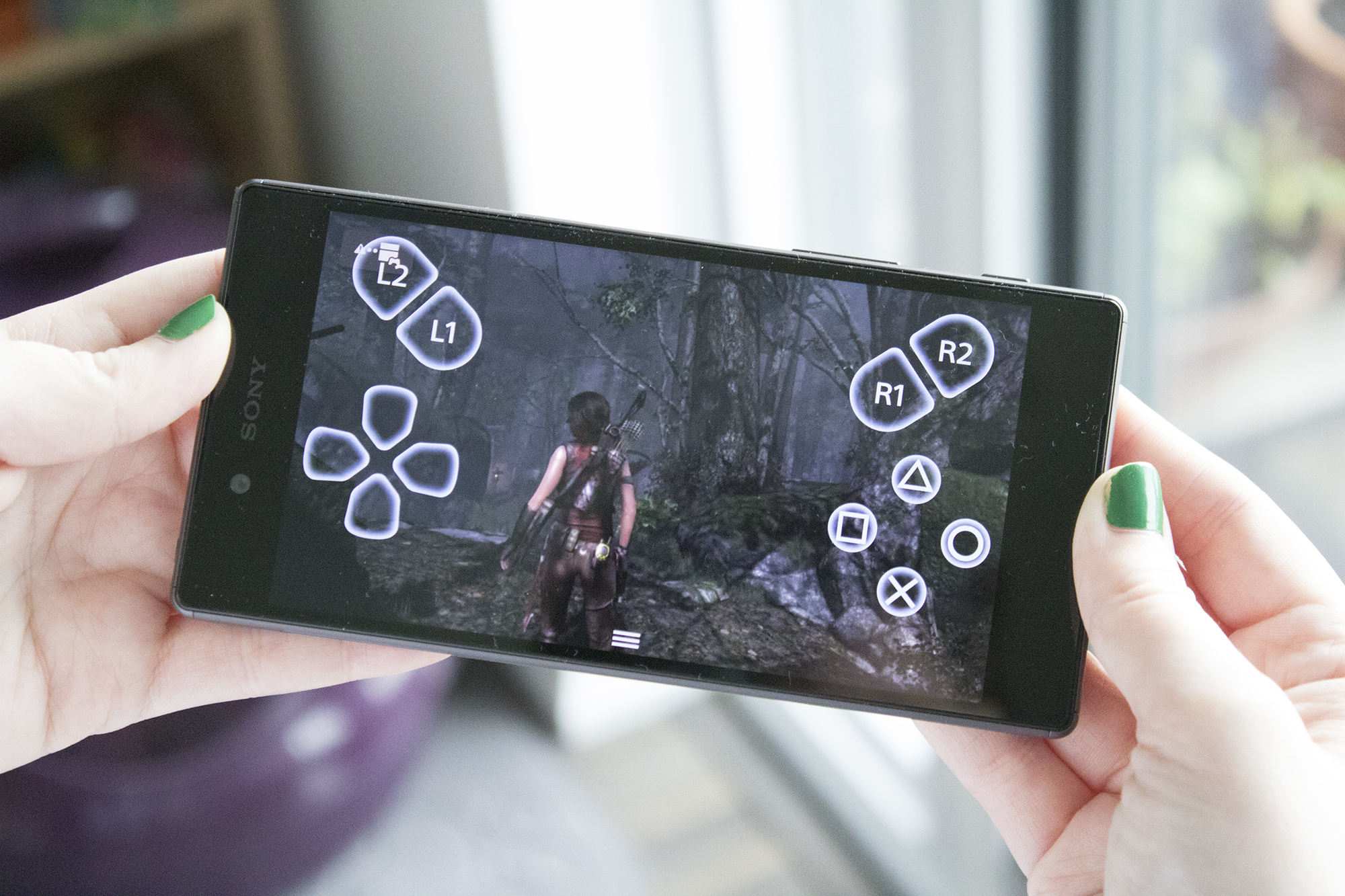 One of the PlayStation 4’s little known but most useful features is the ability to stream games to the PlayStation Vita, Sony’s handheld video game console, as well as the company’s Xperia Z5 smartphone, over an in-home Wi-Fi connection.

Sony has announced that the next update to the PlayStation 4’s operating system, version 3.5, will bring PS4 remote play to Windows and Mac computers. The update launched in beta today, but the new streaming feature won’t be available to regular users until later this month.

With the PlayStation Vita slowly fading away into obscurity, it makes sense for Sony to bring PS4 streaming functionality to the PC and Mac. With the launch of Windows 10, Microsoft added a similar feature that allows users to stream any Xbox One title to a Windows 10-based PC. Sony’s new remote play feature takes things a bit further by also allowing Mac users to stream PlayStation 4 titles.

While Microsoft’s Xbox One in-home Windows 10 PC streaming performs relatively solidly under most network conditions, Sony’s Wi-Fi streaming suffers from various issues related to lag and latency, though, it’s worth pointing out these problems could be related to the PlayStation Vita.