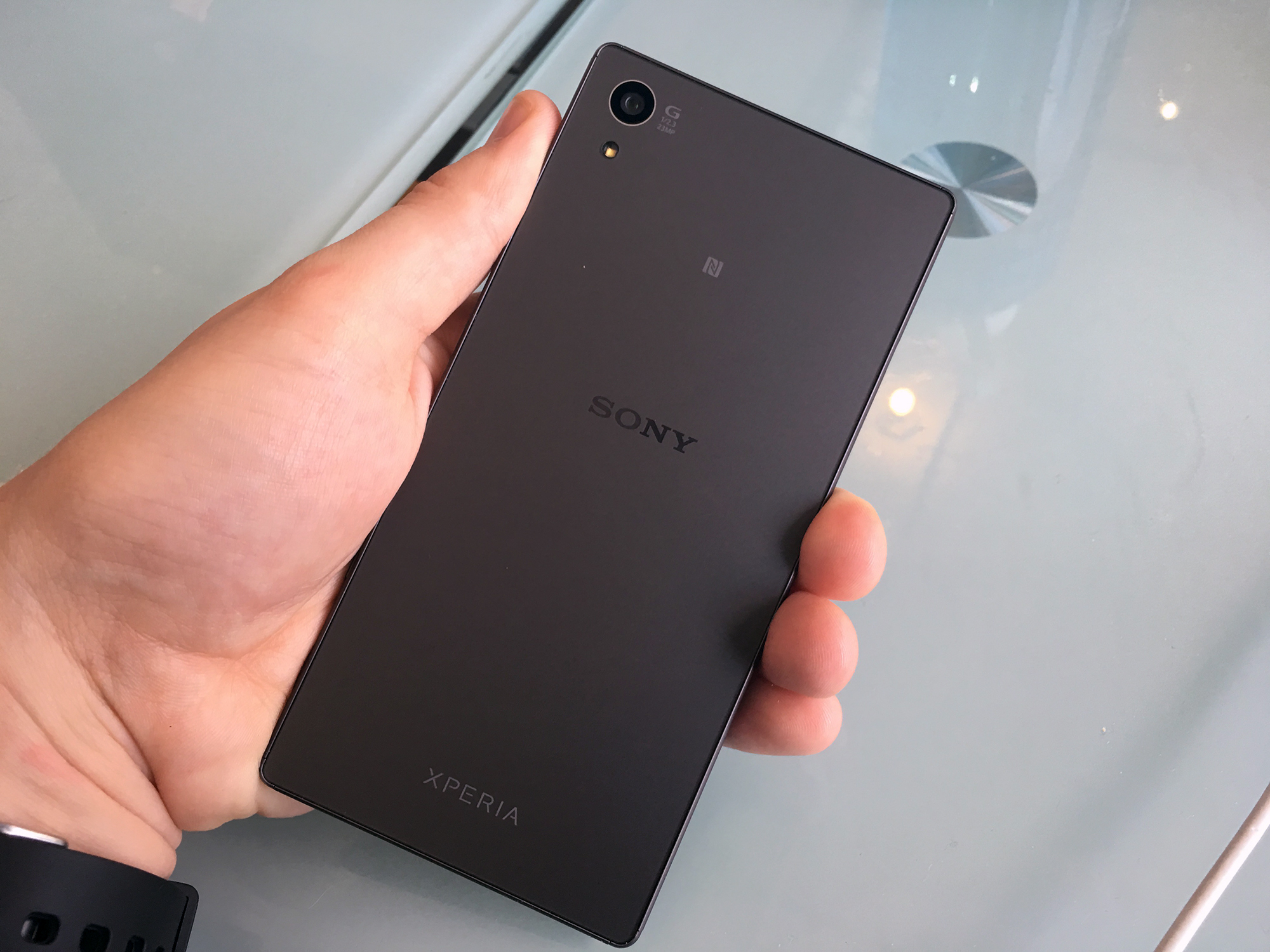 The Xperia Z5, Sony’s latest flagship smartphone and Bell exclusive, is set to receive Android Marshmallow sometime next month, according to a tweet from the official Sony Xperia Great Britain Twitter account.

Responding to a question from one of its followers, the account said the long awaited update will begin rolling out on March 7. It also noted the Z4 Tablet and Z3+, two devices that didn’t make their way to Canada, will be updated to Android Marshmallow during the same timeframe.

When asked to comment when it plans to bring Google’s latest operating system to Z5 devices on its network, Bell declined to comment.