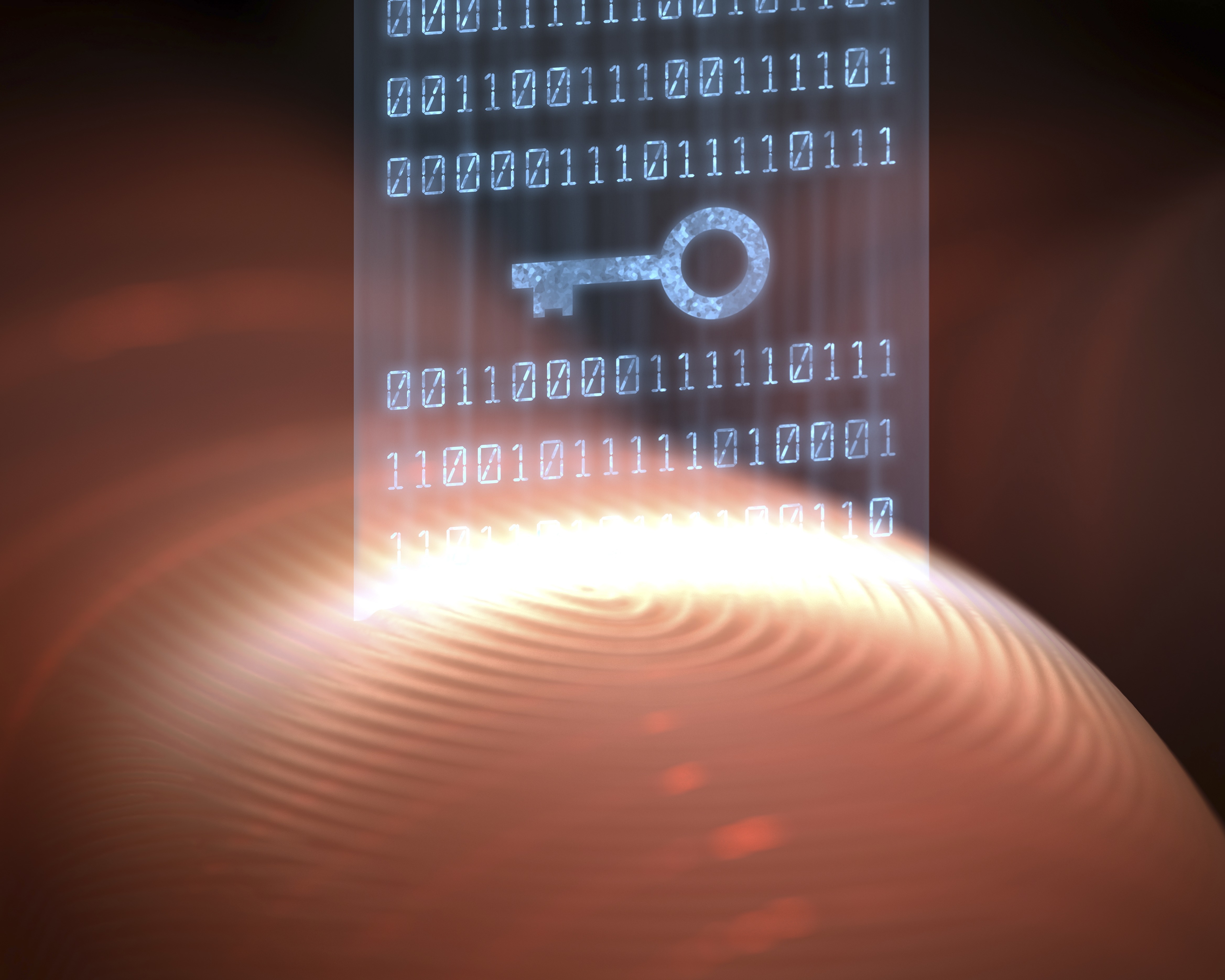 It’s not just Samsung, LG, Huawei, Sony and HTC announcing new products at Mobile World Congress this month. Visa, which just purchased 10 percent of Square, is poised to reveal what it says is the future of payments and commerce.

In a statement, Visa says it plans to demonstrate the increasingly important role mobile is playing in how people pay and get paid. The financial services corporation hinted that is plans to make payments a seamless experience, specifically noting its proof-of-concept applications have the ability to allow drivers to pay for gas and parking without leaving their connected car.

Visa also seems to be entering the same vein as Toronto-based Nymi by entering into biometric authentication space. Visa said it plans to preview the future of payment authentication prototypes with the help of biometrics, which will reportedly enable people to one day pay for items simply by waving their hand.

Nymi recently made history by becoming the first biometric wearable device to authenticate a mobile payment. The Nymi Band, which looks similar to a fitness band, works by identifying users based on their unique heartbeat (electrocardiogram). The pilot test created through a partnership with MasterCard and Nymi resulted in the development of an NFC-enabled version of the Nymi Band designed to help process mobile payments.

Up close with the world’s first heart-authorized MasterCard payment