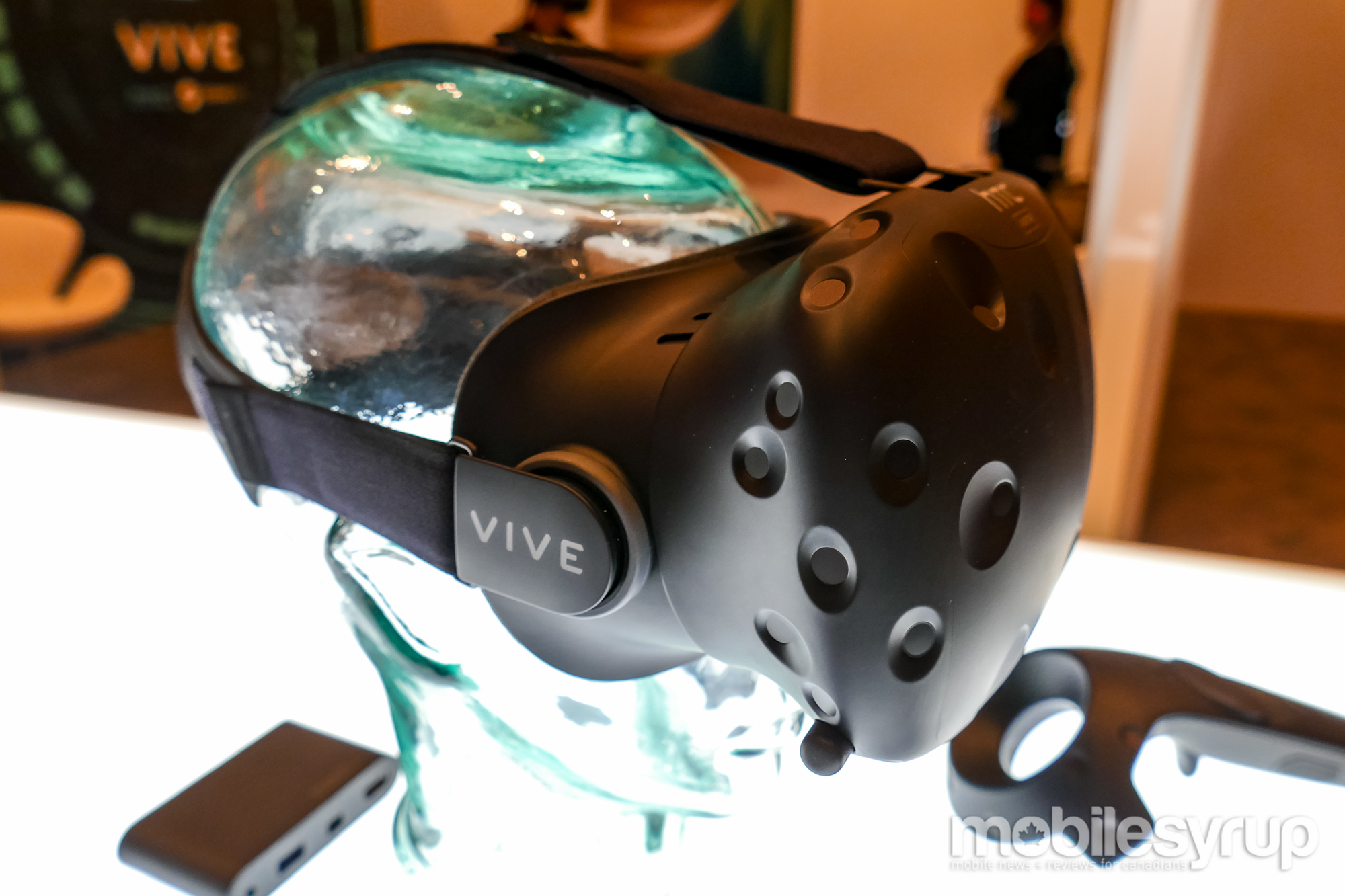 HTC revealed today that its Vive virtual reality headset is set to be available for pre-order on February 29th.

Similar to Facebook’s Oculus Rift – although we did eventually learn that the Rift will cost $914 CAD when pre-orders went live –HTC still hasn’t revealed final pricing for the Vive, despite the fact that the headset now has a solid pre-order date. It’s also still unclear when the consumer version of the Vive will launch in April.

HTC recently delayed the Vive’s commercial release to an April release date and showed off a new developer version of the headset at CES 2016, the HTC Vive Pre. The Vive Pre features a sleeker body, a clearer display thanks to “Mura” correction, and most interestingly, a front-facing camera, giving the VR headset augmented reality capabilities similar to Microsoft’s HoloLens.

Like the Oculus Rift, HTC’s Vive needs to be tethered to a powerful PC in order to work.