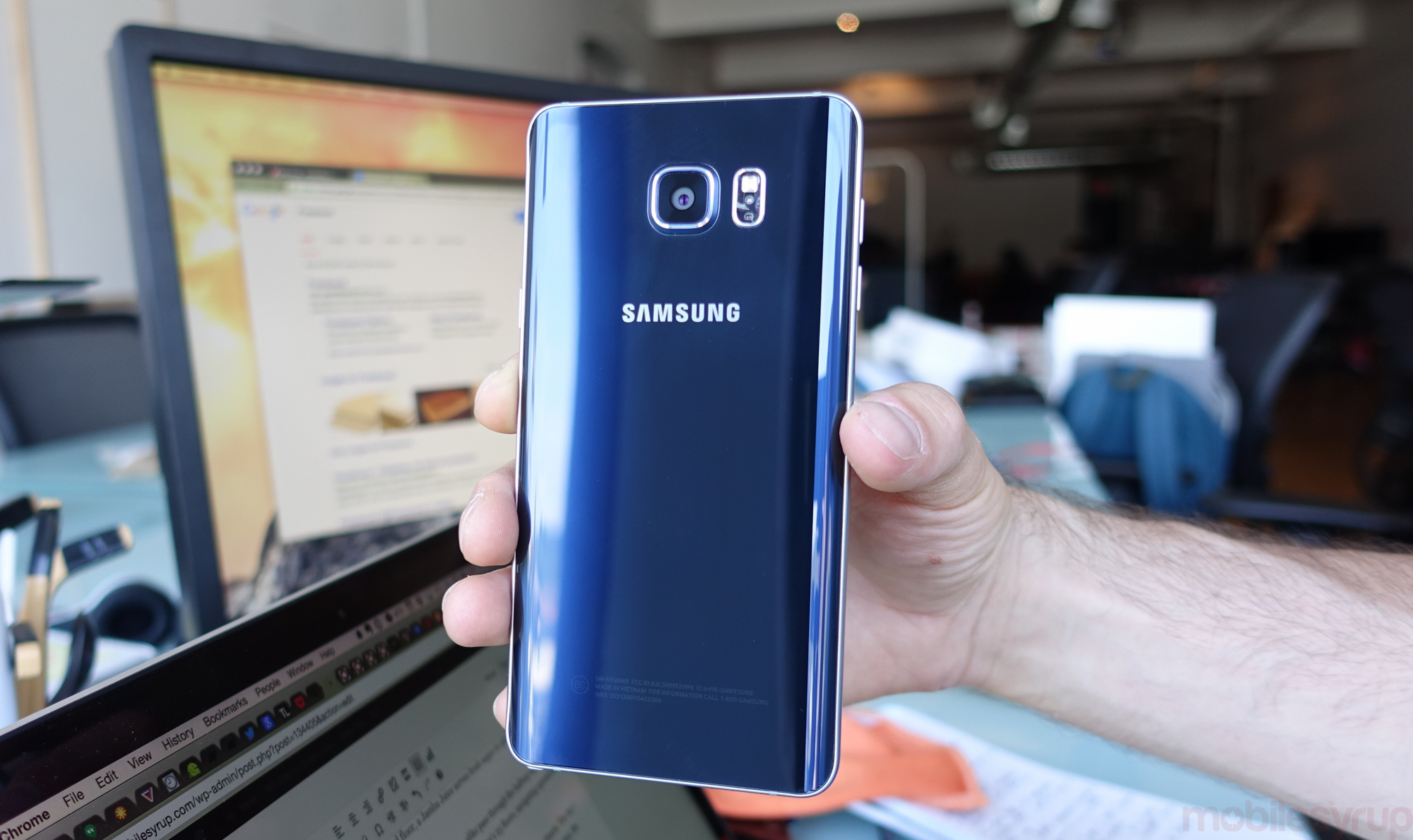 Samsung has reported a larger than expected decline in the company’s Q4 2015 earnings, citing that its smartphone and semiconductor businesses have suffered from the weak global demand for consumer electronics.

Samsung expects its profits to remain flat during the first six months of 2016, but hopes to see more growth during the second half of the year with the launch of its next flagship smartphones.

“As for the outlook for 2016, Samsung expects single-digit percentage growth in both the smartphone and tablet categories amid softening demand and intensifying competition,” said Samsung in a statement sent to MobileSyrup. “Despite this challenging environment, the company will focus on increasing smartphone shipments and maintaining a double-digit margin through releases of competitive devices and an optimized product portfolio.”

Moving forward, Samsung says it has plans to invest in new screen and semiconductor technology – such as folding displays for example – in an effort to boost profit.