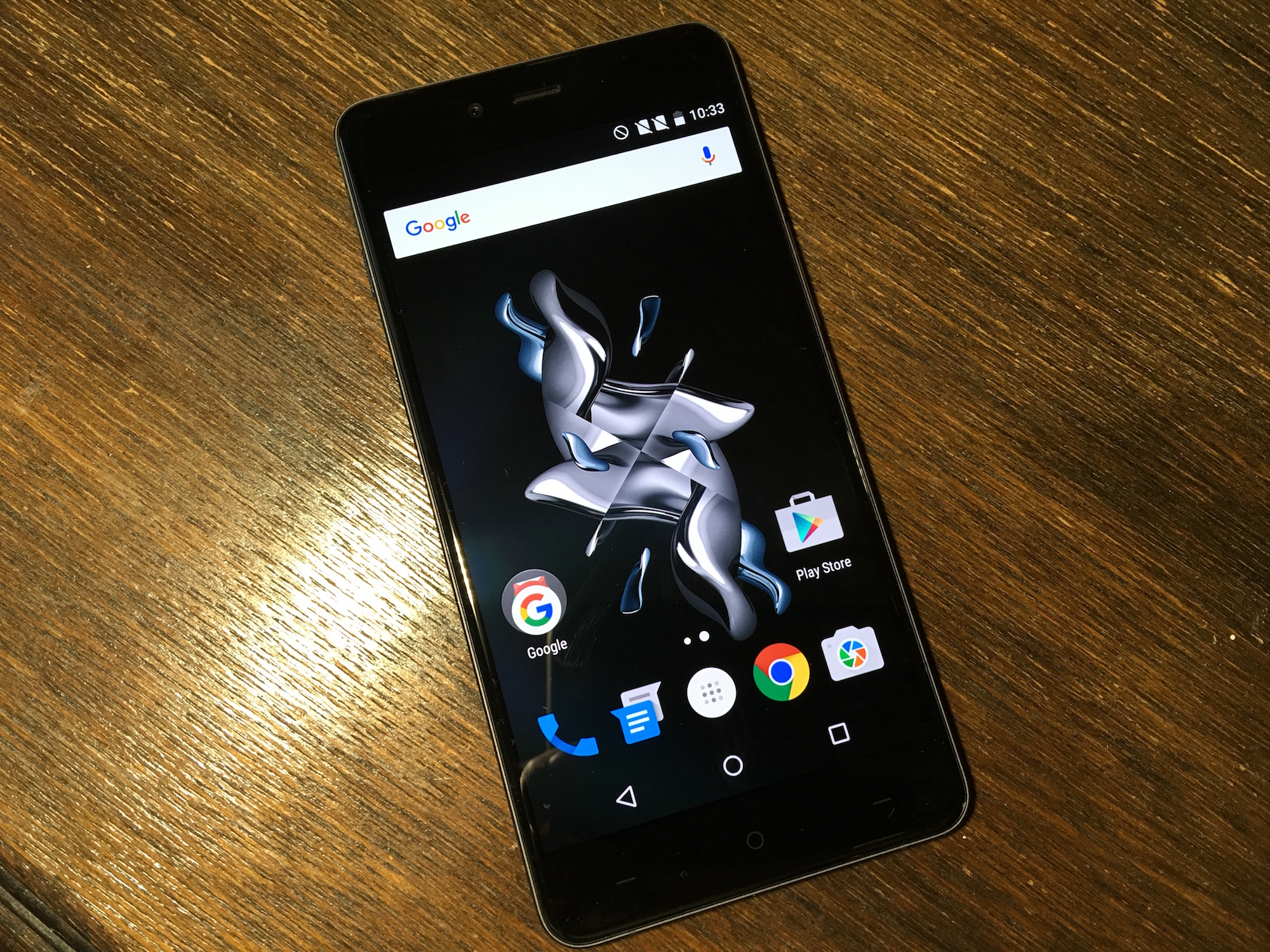 The OnePlus X, OnePlus’s diminutive $329 smartphone, has gone invite-free forever, according to the company.

After being unveiled in November, the Chinese OEM battled constrained supply as it filled orders for the powerful small smartphone. 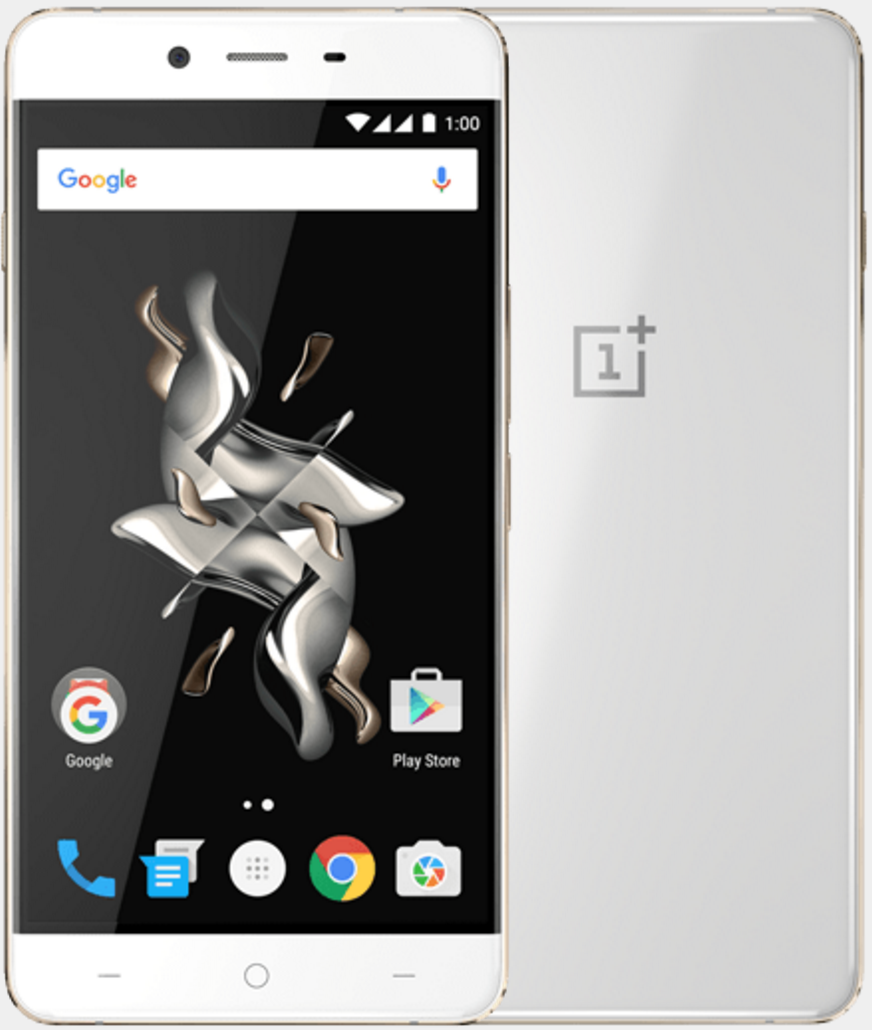 Since its launch, OnePlus has introduced a Champagne model of the OnePlus X, also priced at $329. The company also recently announced free shipping for all Canadian orders over $150. With tax, the OnePlus X comes to an affordable $371.77, which certainly puts it in the “Best Phones under $350” category.