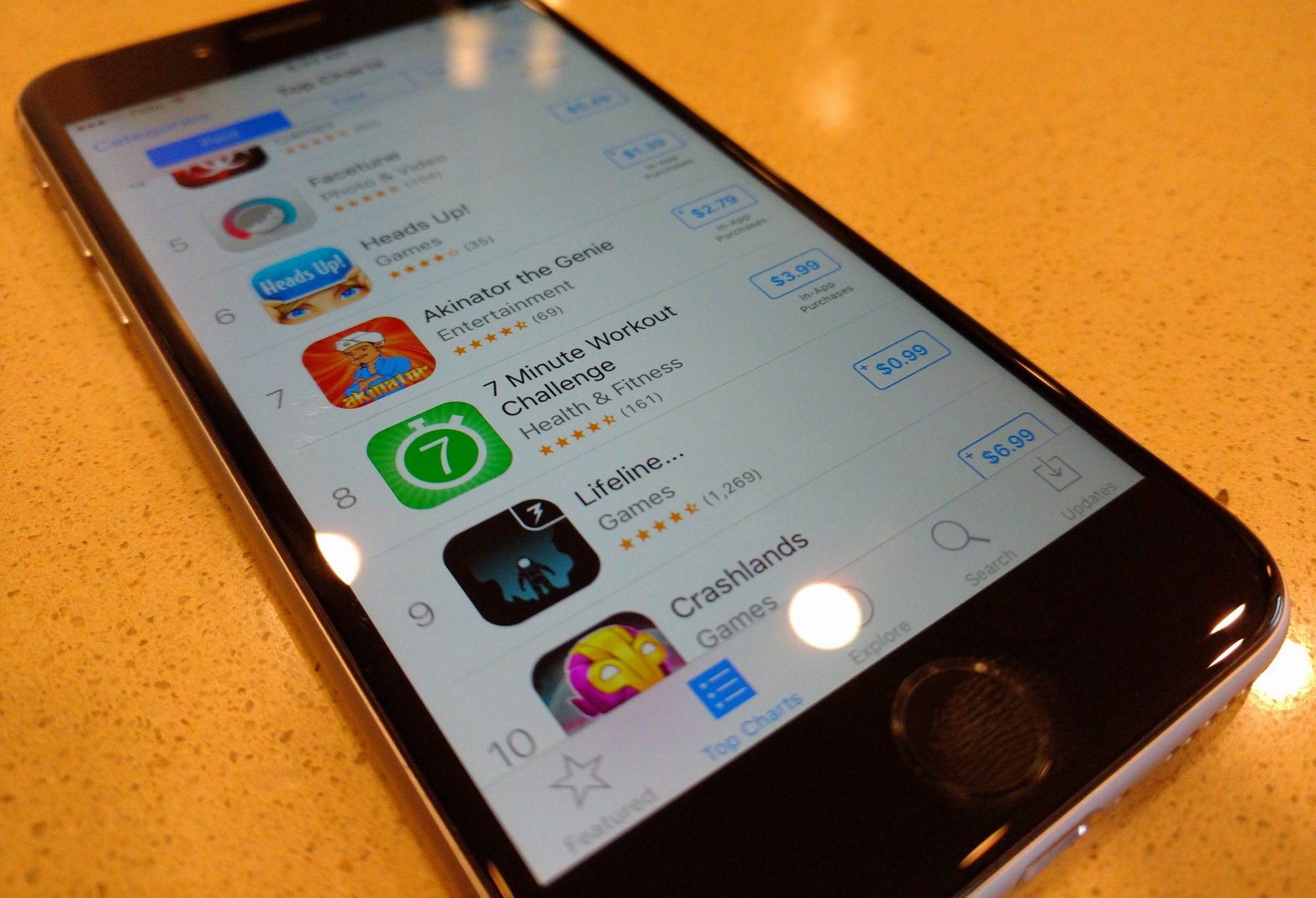 The ongoing economic downturn in Canada has started to affect tech users here in numerous ways.

As the dollar drops, prices of mobile devices have risen, and most recently, the price for a ’99 cent’ app on the iOS App Store has hit $1.39. Since customers are already so averse to paying for apps in the first place, Apple chooses to give developers a way to charge for applications based on the buyer’s local currency.

In Apple’s Developer Portal today, the company introduced a new pricing tier for apps in Canada and New Zealand, which is also going through an economic downturn, resulting in a low exchange rate. The new tier will let developers price apps as low as $0.99 in Canada and New Zealand. This allows app makers to presumably sell more copies of their apps in those countries, even if they make less money with each sale.

The prices changes go into effect automatically today, and some $0.99 apps can already be found in the Canadian App Store. These apps are displayed alongside the $1.19 apps from the last pricing adjustment last year, and the $1.39 pricing tier that represents parity with a USD $0.99 app.