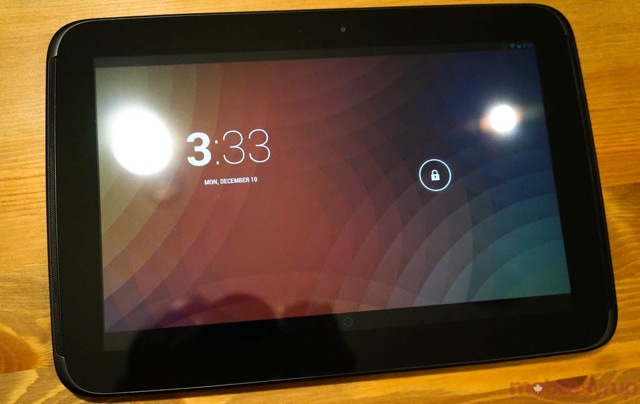 Thanks to the good people that make up the CyanogenMod team, Google’s aging, but still powerful, Nexus 10 tablet has become the latest Android device to receive an update to Marshmallow.

Released in 2012, the Nexus 10, like the Nexus 4, was one of the devices abandoned by Google in its recent move to Android 6.0.

The 251MB download is available through the CyanogenMod website. As with all the Cyanogen nightlies (the Cyanogen Mod team’s term for an experimental build), a stable user experience is not guaranteed. Still, for those that don’t mind trying their hand at something a bit complicated, it’s a great way to get extra life out of what is still a perfectly good tablet.

Nexus devices, it should be noted, tend to be more receptive than smartphones and tablets from other Android OEMs to Cyanogen’s take on Android, making the process of flashing the Nexus 10 slightly less nerve wracking.