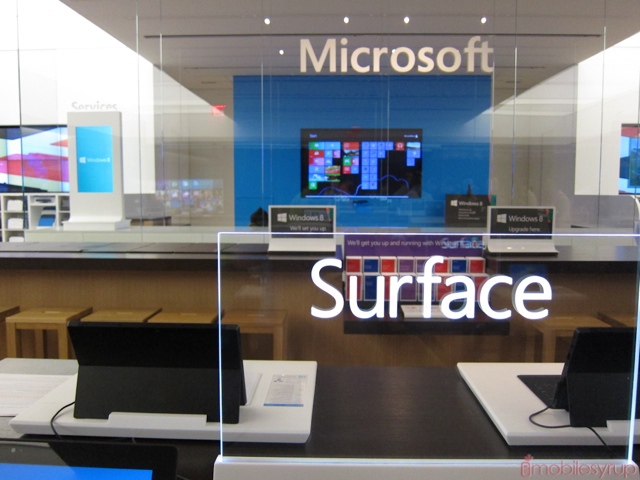 In a strange but appealing move, especially for data strapped Canadian smartphone users, rumours indicate Microsoft is preparing to release its own brand of LTE SIM cards, designed for Windows 10 devices. The software giant reportedly plans to allow Windows 10 smartphones and LTE-capable tablets to connect to various mobile network operators without requiring a traditional wireless contract.

Microsoft has already launched an app listing on its U.S. and Canadian Store that seems to shed light on the company’s future plans.

“Connect with – and pay for – a mobile data plan on your Windows 10 device using only your Microsoft account information. That means no fixed contract and no long term commitments to a mobile network operator. Now you can buy and use mobile data at your own convenience,” reads the app’s description.

The current “Cellular Data” app listing states users are able to purchase data through Windows mobile devices and that this bandwidth is then tied to a Microsoft account.

It’s still unclear what markets the service will launch in, how much it will cost, but the app listing suggests the company is working on something. Hopefully the company’s new data service makes its way to Canada.

“Service is available in some markets and offers are for domestic plans only – international roaming offers will be available soon,” reads the app’s description.

Apple launched a similar platform called Apple SIM last year, allowing users to connect to various networks around the world for a fee. Unlike what we currently know about Microsoft’s rumoured service, Apple Sim is focused on providing users with roaming deals in a given country.