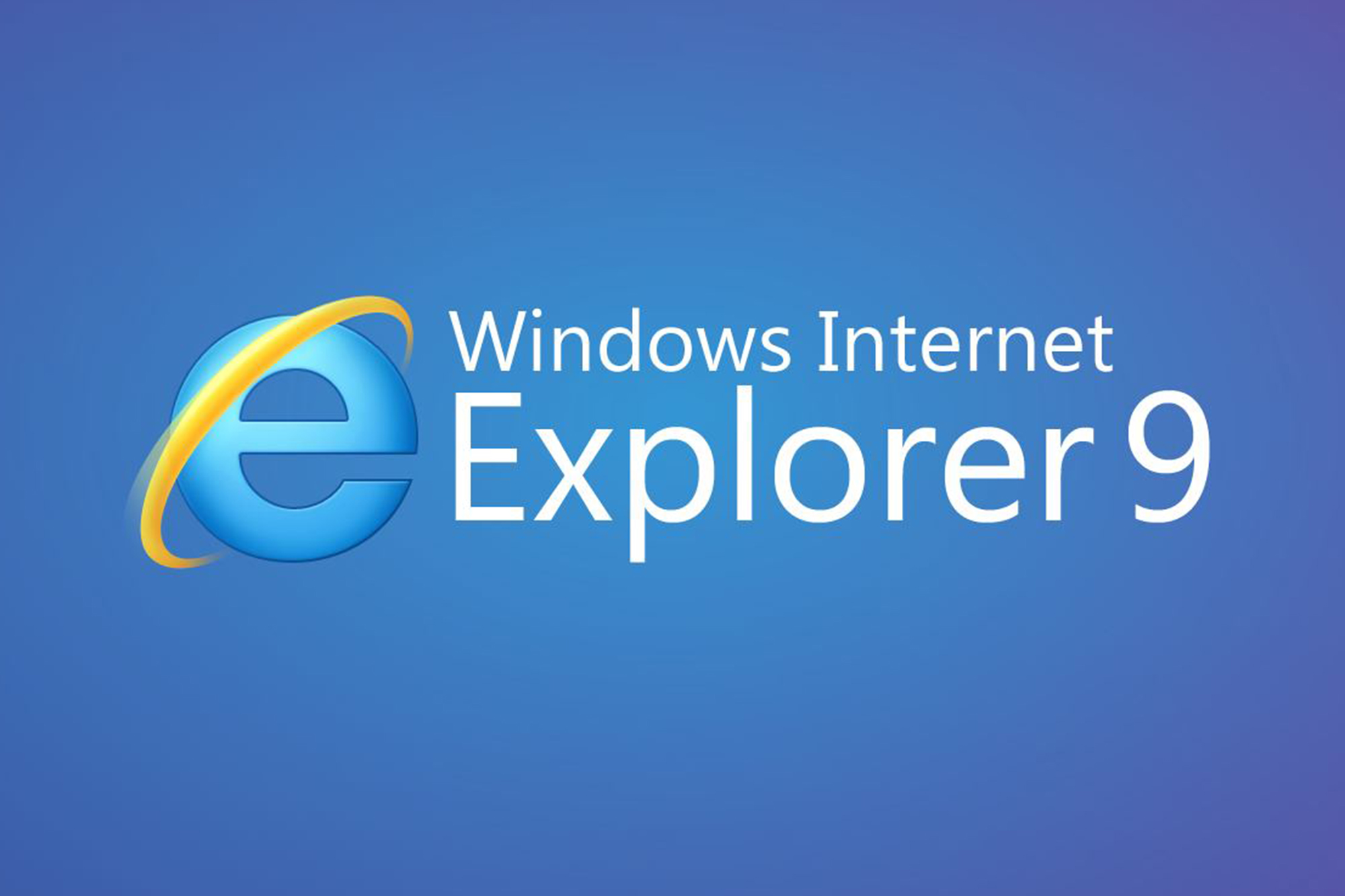 On January 12th, Microsoft says only the most current version of its widely used and maligned web browser, Internet Explorer 11, will continue receiving important security updates, compatibility fixes and support. The company plans to kill off past iterations of Internet Explorer, including versions 8, 9 and 10, according to a post on the company’s official website, with one last security update and a vehement push towards the latest version.

Internet Explorer 11 features improved security and increased performance, says Microsoft, and other than its experimental Edge browser, has become the company’s main conduit to the Internet.

As of next Tuesday, updates will no longer be pushed out to Microsoft’s aging browsers. The last update for older versions of Internet Explorer includes an “End of Life” notification that asks users to upgrade.