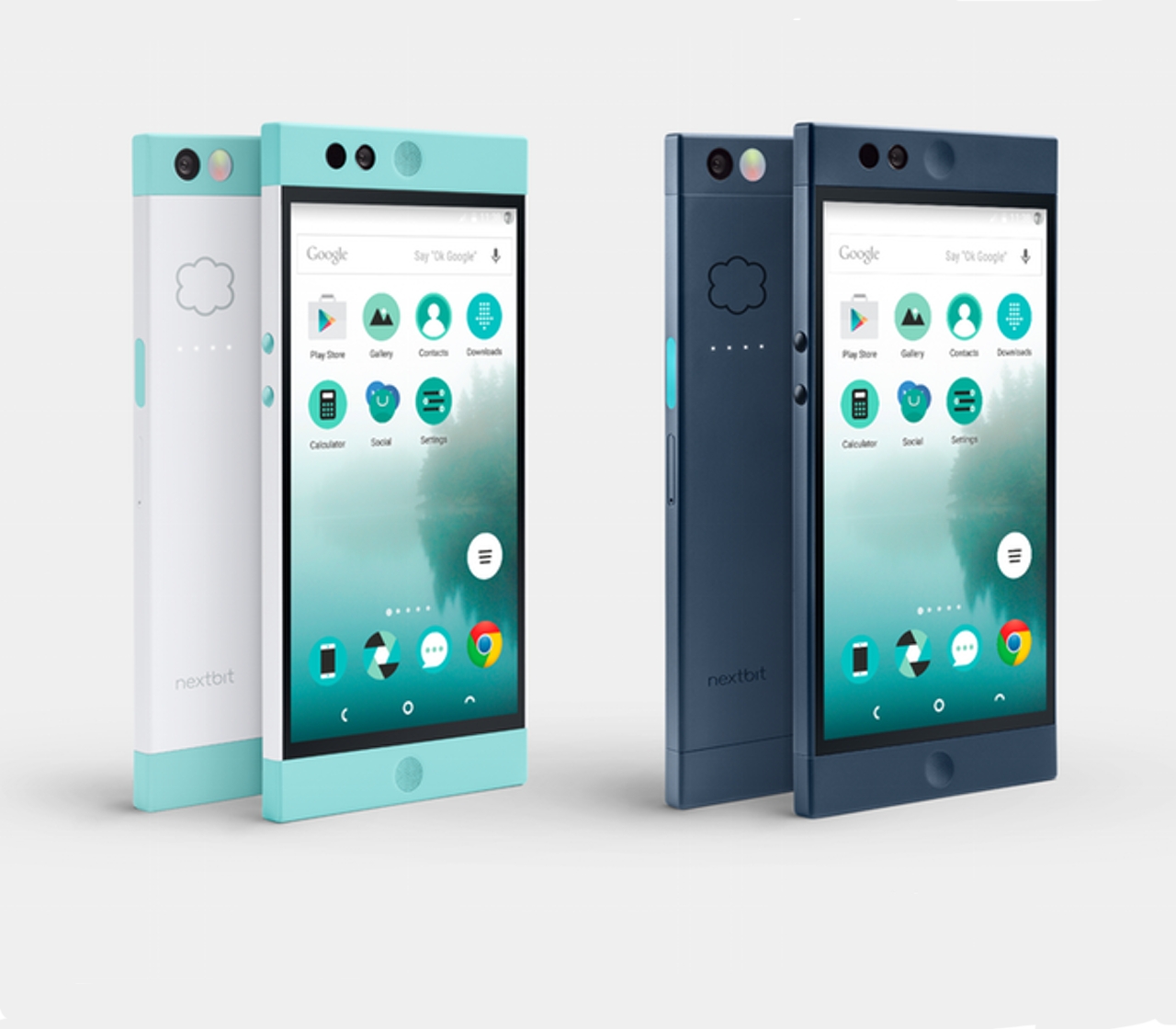 Robin, the cloud powered smartphone from Nextbit, a startup made up of high profile former Apple, Google and HTC employees, is set to ship to early Kickstarter backers on February 16th, according to an announcement the company made at CES 2016 today.

The $299 USD smartphone made its debut on Kickstarter this past September and quickly raised more than $1 million through the crowdfunding website. The promise of an Android phone with something new to offer clicked with Kickstarter’s community of backers. Each Robin comes with 100GB of included cloud storage and modifies Android’s base to allow it to intelligently take advantage of that space.

Nextbit also shared a couple of snaps taken with the smartphone’s camera, which can be seen below. 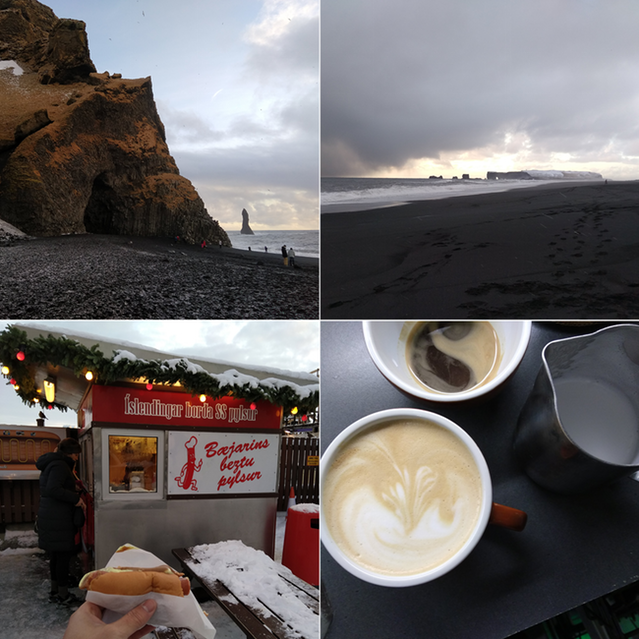 Where you one of the more 3,500 backers that pledged support for the up-and-coming Android OEM? Tell us in the comments section below.