A new low power Wi-Fi standard is coming in 2018 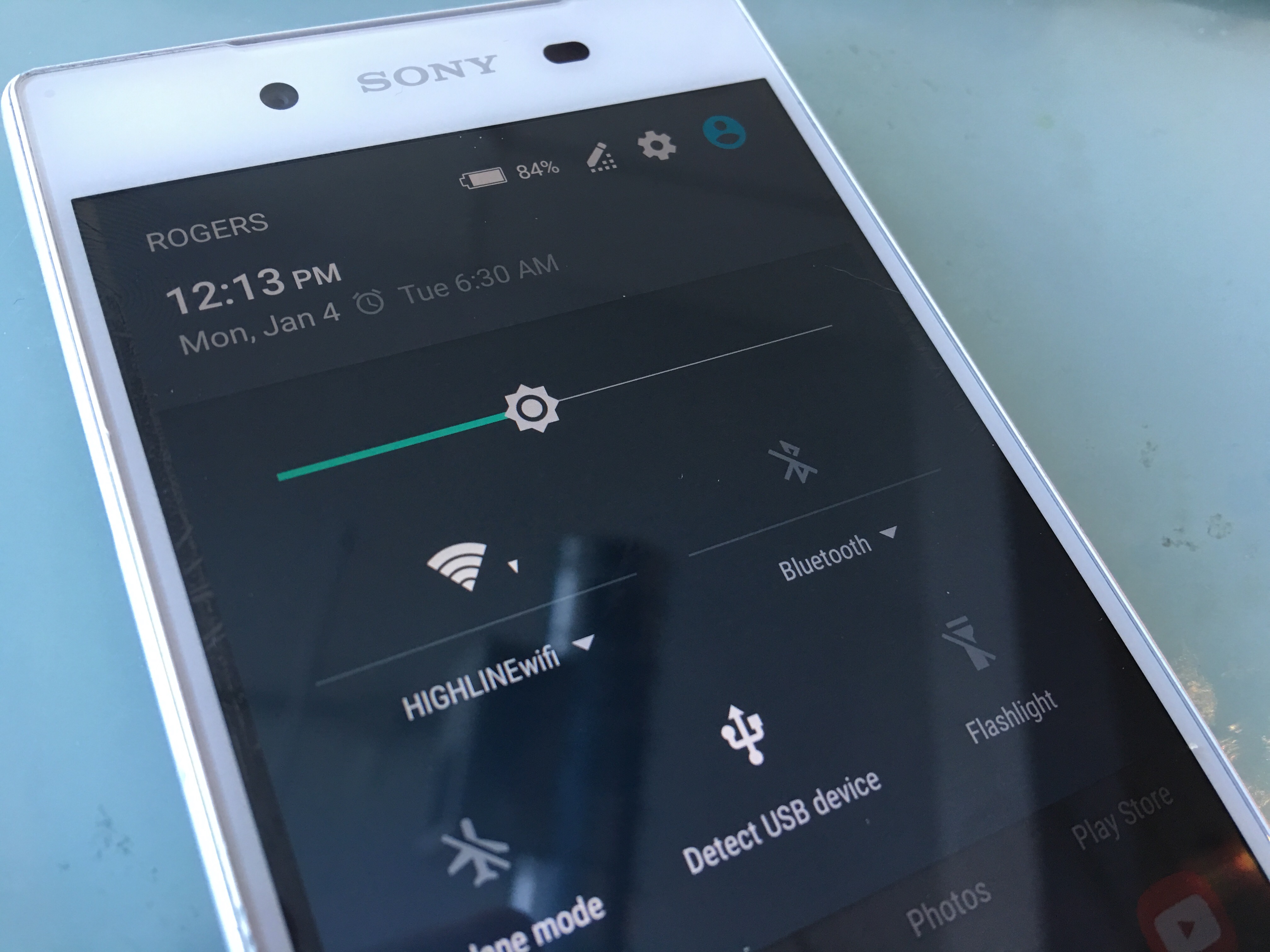 There’s a new Wi-Fi standard in town and it’s designed specifically for the emerging smart home and Internet of Things (IoT) markets.

Announced today at CES, the new standard, dubbed Wi-Fi HaLow (pronounced “halo”) represents the Wi-Fi Alliance’s attempt to take Bluetooth LE, a low power alternative to the classic Bluetooth standard. For the most part, Bluetooth LE is currently preferred by companies building IoT devices. Despite the advantages they offer when it comes to signal range, standard Wi-Fi chips consume way more power than their Bluetooth LE counterparts, and as such aren’t suited for small devices that need to operate for months and sometimes years at a time on a single charge. Think about how much shorter the battery in your smartphone lasts when you turn on its WiFi chip.

While not referring to Bluetooth in name, Kevin Robinson, the vice-president of marketing at the Wi-Fi Alliance, said in an interview with The Verge, “HaLow will provide similar characteristics in terms to battery life to technologies that are out there today.” The new tech is able to achieve this feat by operating on the more efficient 900MHz band, though you won’t be using it likely using it to download apps and surf the web; the standard is designed to transfer small packets of data.

The first set of Wi-Fi HaLow-enabled devices are set to ship sometime in 2018. Given that the standard is an extension of the upcoming 802.11ah protocol, current devices, including home routers, won’t be able to interface with any Wi-Fi HaLow-enabled devices. However, with how quickly people are replacing their smartphones and other Internet-connected devices, that fact likely won’t be an issue by the time the first Wi-Fi HaLow smart home devices make it to market.