Qualcomm renames Snapdragon 618 and 620, because reasons 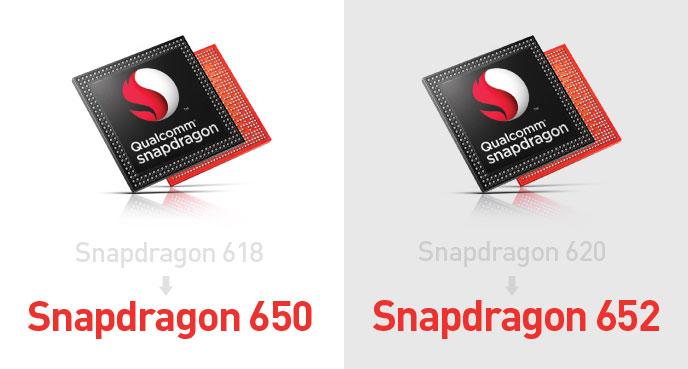 In a truly bizarre move, Qualcomm, the company behind the Snapdragon line of mobile processors, has decided to rename two of its products months after their initial announcement.

The company says it needed a way to differentiate the capabilities of those two processors against their more modest peers in the 600 tier, including the 615 and 617. The Snapdragon 618 and 620 use newer Cortex-A72 cores that are more power efficient at the same clock speed than the Cortex-A53s inside the Snapdragon 615 and 617.

“Put simply, the renaming is to recognize the significant modem, processing, graphics, and camera advantages these two processors bring to the Snapdragon 600 tier,” says Qualcomm. “At Qualcomm Technologies, we don’t take changes lightly, but we also recognize it’s important to ensure our processors are well understood by our customers and reflect both the performance and capabilities inherent in their design.”

Sure, Qualcomm. Whatever you say.