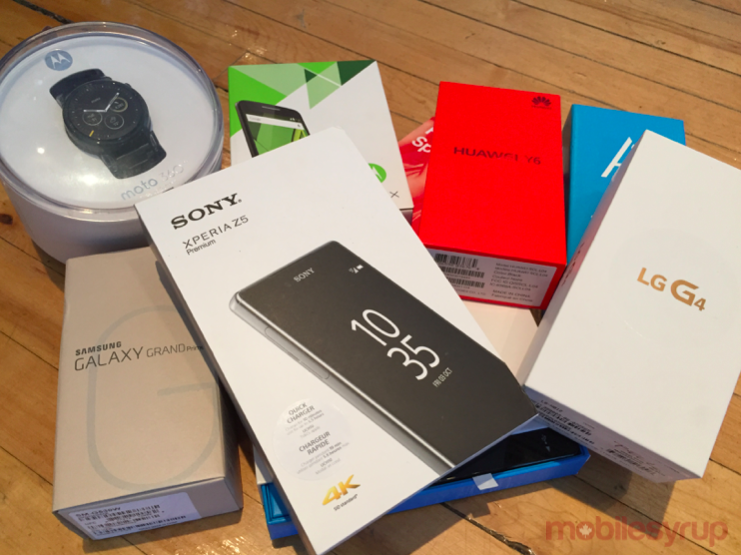 Our annual December giveaway extravaganza is back!

Thanks to several Canadian carriers and mobile manufacturers, the end of the year brings with it nine glorious days where a number of devices will be up for grabs — which you can either keep for yourself or gift to someone special this holiday season.

Below is the complete list of items we will be giving away. Each day starts with a new device and we will announce a winner the next day. 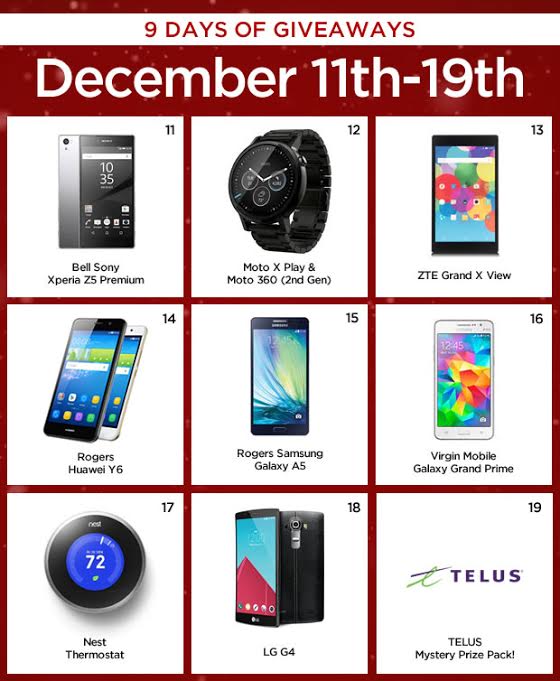