Microsoft doubles down on Windows 10 Mobile iOS ports, Android app ports might not be coming 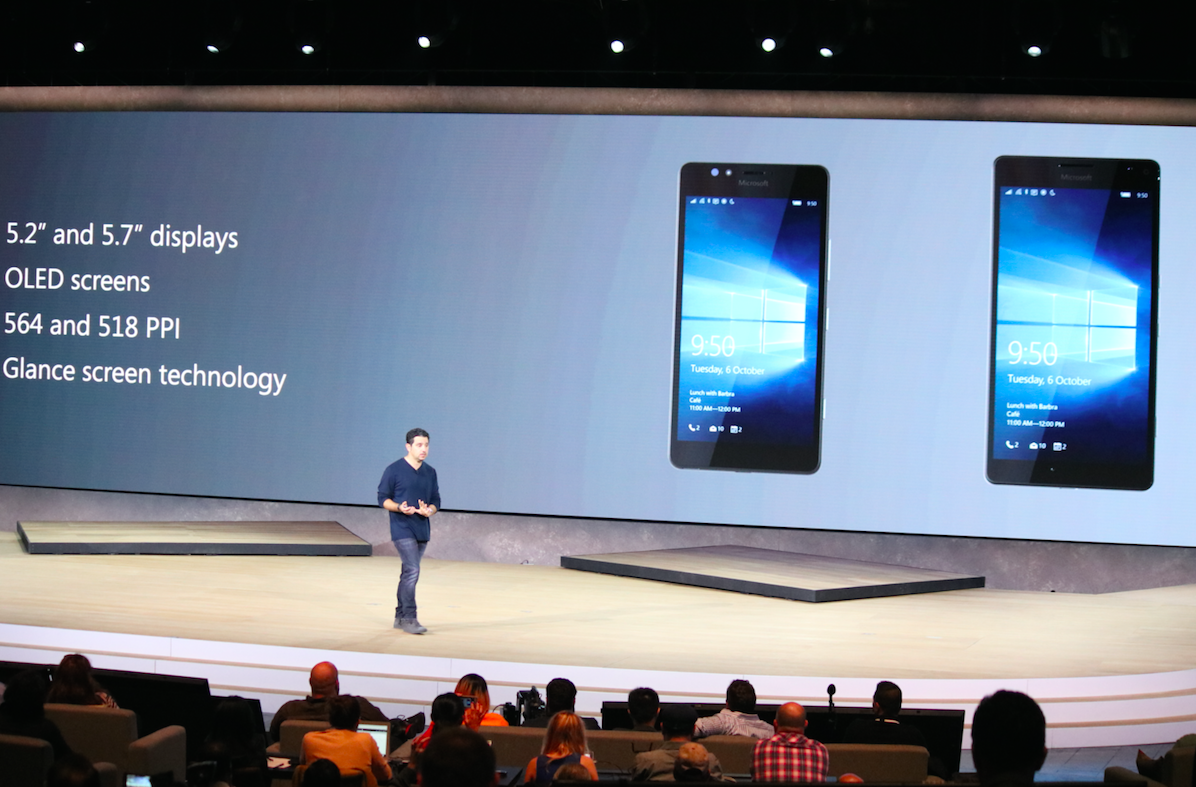 One of the biggest issues with Windows 10 Mobile is its lack of apps. No matter how you look at the situation, the number of apps available on the operating system compared to iOS and Android is minimal.

Windows Central is reporting Project Astoria, the codename for Microsoft’s Android app porting project, has been put on hold. Microsoft has removed the Android subsystem that allowed ported Android apps to easily run on Windows from the final build of Windows 10 mobile. Project Astoria’s dedicated development forum has also gone dark and features no recent posts. Microsoft reportedly made this decision because of battery life related issues, security concerns and rampant piracy.

Adding support for simple Android ports would have been a quick fix for Microsoft’s struggling Windows app store. However, focusing on iOS rather than Android makes a significant amount of sense for the company. A simple iOS porting option allows developers to create universal apps across tablets, PCs, smartphone and most importantly, Apple’s desktop operating system, OS X. While the same can also be said of easy Android porting, this ability to create multiplatform Android apps would be less lucrative for both Microsoft and developers.

Microsoft’s dropping its Android porting project should not be viewed as a surprise. In an interview with Terry Myerson, the head of Windows, The Verge revealed Microsoft has been considering solely supporting iOS to Windows Mobile ports for some time now.