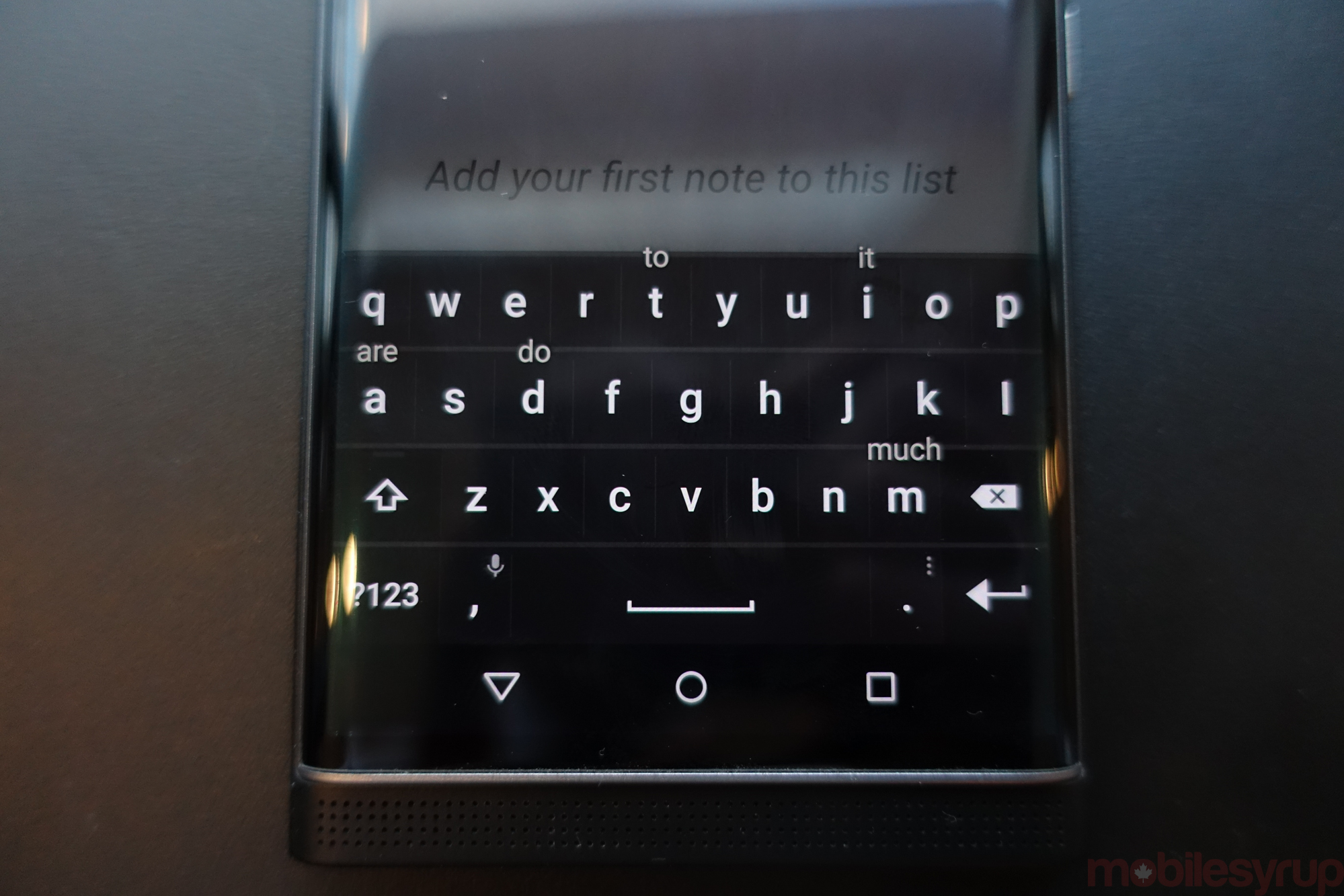 Days before it released the Priv, BlackBerry uploaded a dozen or so of its first-party Android apps to the Play Store to make it easy to keep them updated.

Though technically incompatible with any other Android phone, it didn’t take long for someone to remove that restriction for most of the apps.

Most notably, BlackBerry’s excellent virtual keyboard is now available as an APK to download for anyone with Android 4.0 and above. According to those with access to the keyboard’s manifest and code, BlackBerry appears to have taken the stock Google Keyboard code, and added SwiftKey’s predictive engine and dictionary, and re-skinned it. Of course, BlackBerry has made some changes to the way suggested words are selected — you swipe up on the keyboard letter — but the keyboard itself has a familiar pedigree. 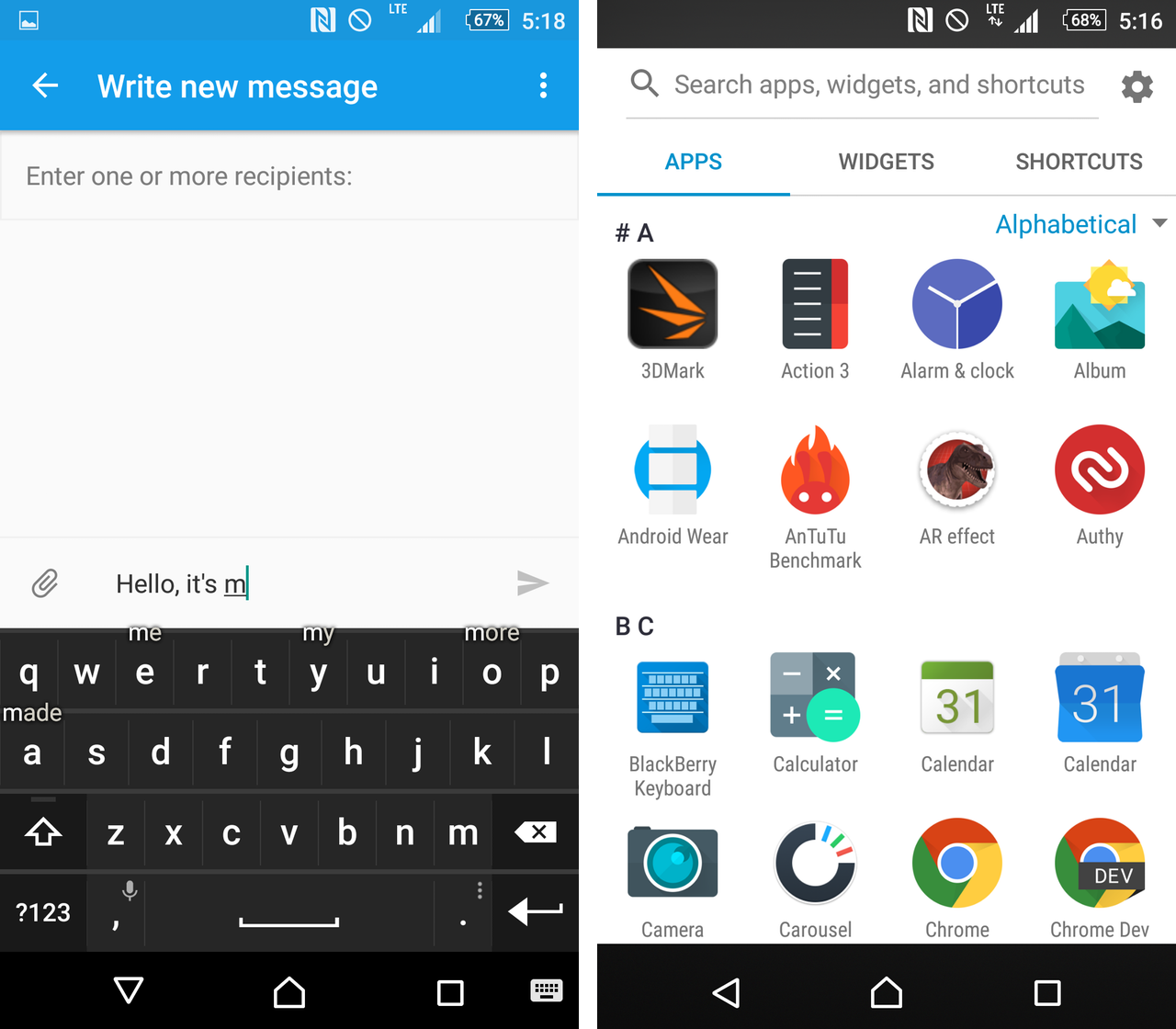 Also available is the BlackBerry Launcher, which installed without issue on my Sony Xperia Z5. The launcher feels very similar to the Google Now Launcher, but includes support for pop-up widgets (a là Action Launcher) and icon packs (a là Nova Launcher).

Other apps include BlackBerry’s Calendar app. BlackBerry Services, which is necessary to install the Hub and other apps, installs without issue, but its dependants, such as the Hub, Device Search, Notes, Tasks and more, require root.

An additional post on XDA Developers explains how to install all of BlackBerry’s apps and services, including Hub and Device Search, on Android phones with root access. The modders even got Exchange working within the Hub, which is quite an accomplishment.

I’d suggest that unless you are already rooted, going to the trouble to do so just to get the BlackBerry Hub on a phone other than the Priv is probably unnecessary, since ample third-party alternatives are available. But definitely download the BlackBerry Keyboard; it’s one of the finest I’ve used on an Android phone to date.

In order to install apps from outside of the Play Store environment, head to your phone’s Settings, Security and check Unknown Sources.