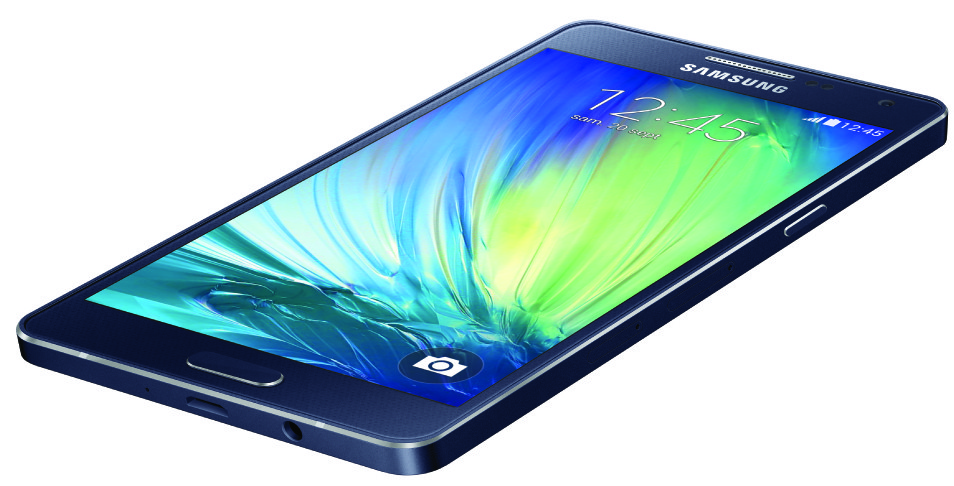 Last week, we told you that the Samsung Galaxy A5 and Galaxy S5 Neo will be coming to Canada.

The Galaxy A5 is set to arrive at select Canadian carriers starting on November 12th, whereas the Galaxy S5 Neo will arrive a few weeks later. Samsung Canada has yet to reveal which carriers will release the entry-level Galaxy A5, but it appears to be coming to at least Rogers, Bell, Virgin, Telus and SaskTel.

As for specifications, the all-metal Galaxy A5 sports a 5-inch 1280×720 pixel Super AMOLED display, 1.2GHz quad-core Snapdragon 410 quad-core SoC, 2GB of RAM, a 13 megapixel back camera, 5 megapixel front-facing camera, 16GB of internal storage (MicroSD up to 64GB) and a 2,300mAh battery. The Galaxy A5 was announced in later 2014, and though it has been available in Asian and European markets for nearly eight months, Canadian carriers likely see it is as a presentable alternative to higher-end Samsung phones in light of the weakening Canadian dollar. 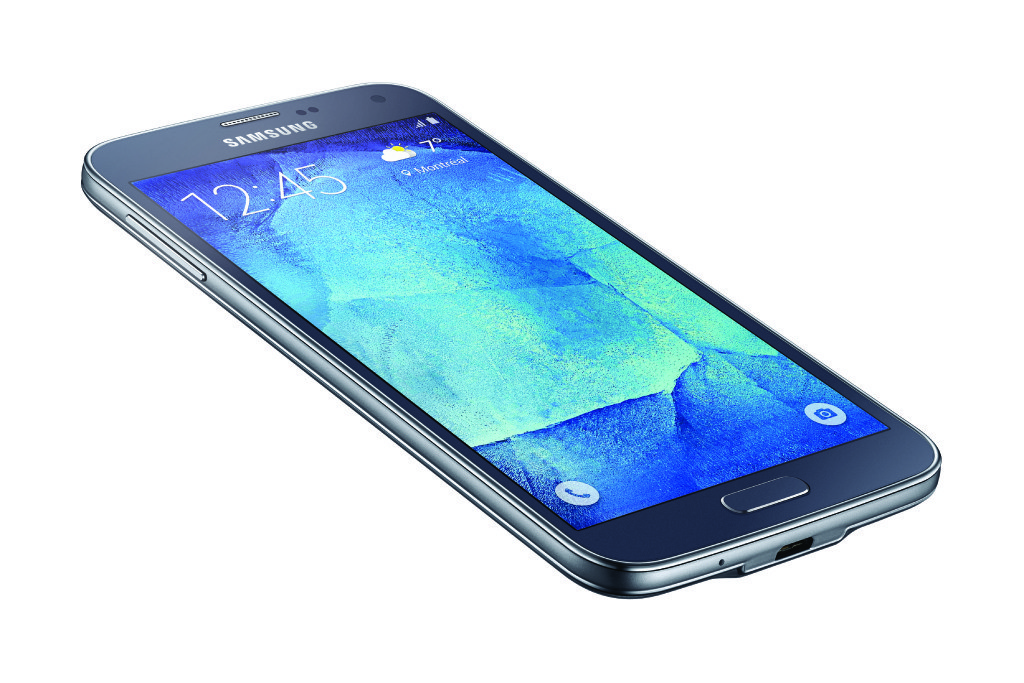 The marginally more powerful Galaxy S5 Neo comes equipped with a 5.1-inch 1920×1080 pixel Super AMOLED display (432ppi), powered by a 64-bit 1.6GHz octa-core Exynos 7580 processor, 2GB of RAM, a 16 megapixel rear camera, and a 5-megapixel front-facing camera. The Galaxy S5 Neo retains the IP67 water resistance rating of the original Galaxy S5, but comes with what Samsung calls an improved camera (though the GS5 had a 16MP camera as well, as Samsung won’t comment as to whether the sensor is upgraded from the ISOCELL in the original).