Facebook engineers prefer iPhones but are being forced to use Android 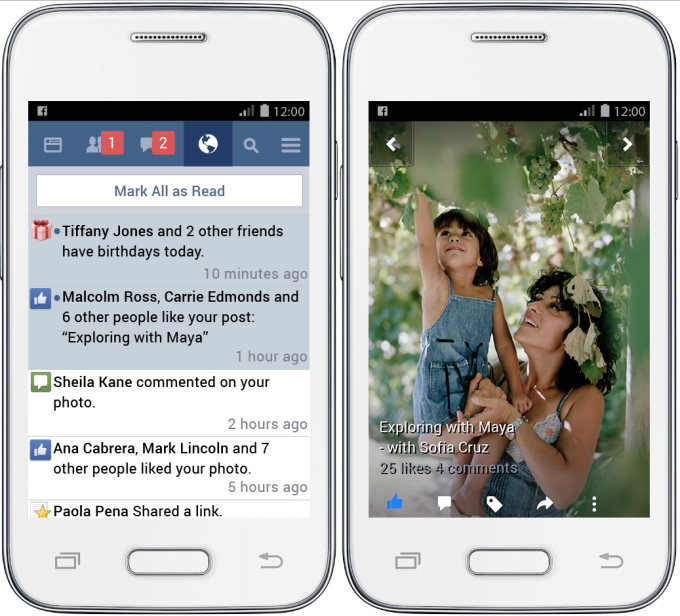 Just because the average MobileSyrup reader tends to prefer the latest and greatest mobile phone doesn’t mean the typical smartphone user in the developing world does — or can. And while stats in North America show comparable user numbers between iOS and Android phones, most places in the world have a huge majority of Android users. Not only that, but the majority of those people are using older or slower devices.

After reporting last week that engineers at Facebook would be stuck with 2G speeds for one day each week, today Facebook announced that at least one team at Facebook will be moving to Android. This team works on the Android version of the Facebook app, which can be very slow on aging or underpowered phones, the kind you’d see in developing countries that Facebook is targeting right now.

Though most members of this engineering team use iPhones, they will be switching to lower-powered devices for at least some of the time, to see problems faced by a massive portion of their users, and to address some of the app’s shortcomings. Hopefully, all Android and iOS users will be able to benefit from what these teams are learning.