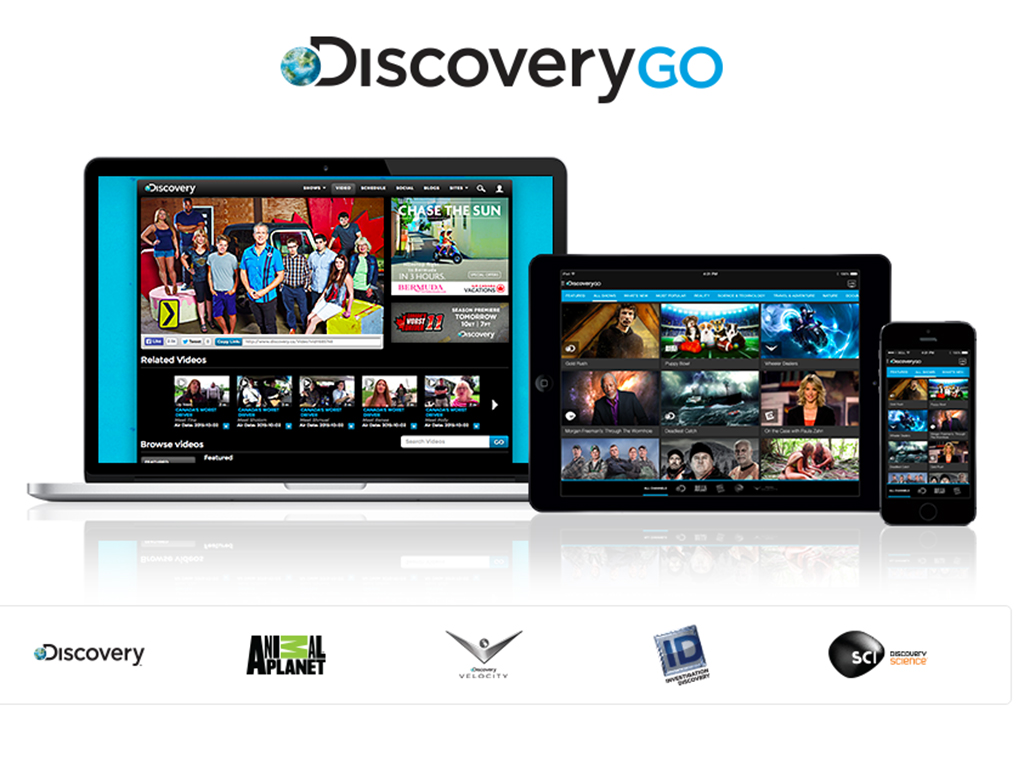 Discovery announced this week that the network’s content is now available through a new mobile app called Discovery Go.

The app is launching with 4,500 hours of television, with plans to grow to 7,000 hours by mid-2016. Discovery Go is also set to feature both live and on-demand video and can be viewed on smartphones, tablets, computers and set-top boxes.

Cord cutters and those who don’t subscribe to cable from one of the above providers, will not be able to pay an independent subscription fee to access Discovery Go. This means that the new mobile and desktop Discovery app is tethered to the confines of a traditional cable subscription.

While the company’s recent press release about Discovery Go’s launch doesn’t go into specifics, Discovery says that some content in its app streams in 4K.