Study shows that Canadian teens are texting less while driving 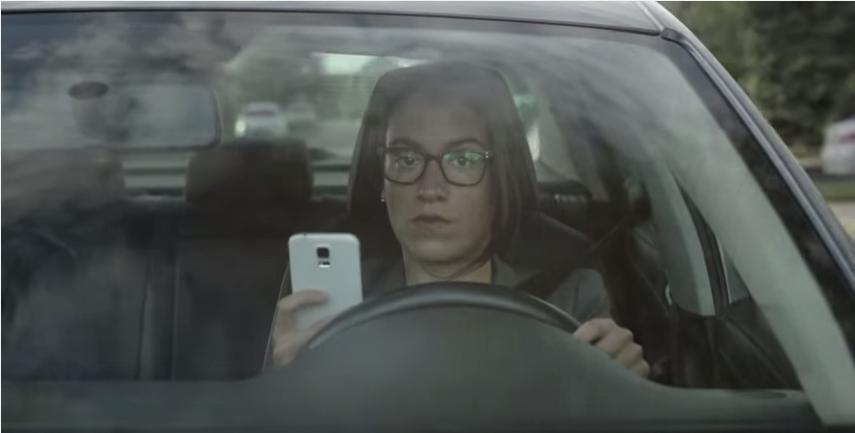 The Calgary police reported this week that it was on track to hand out 1,000 more distracted driving related tickets this year over last year. However, a new survey conducted by the Sean Tucker, an associate professor at the University of Regina, says people are increasingly setting down their mobile devices and focussing on the road.

Tucker noted “the top reason for a significant decrease in texting while driving was the perceived danger and irresponsibility of the activity.” Tucker admitted that the survey findings are not indicative of what’s happening across Canada, and that “it became socially unacceptable to engage in drinking and driving, more and more so, and we may be seeing that over time with texting while driving, that it’s increasingly being shunned, although we still see it all too often.”

It also doesn’t hurt that fines have dramatically increased in the past three years. Recently, fines for distracted driving in Ontario increased to a minimum of $300, increasing to $1000 for the worst offences, plus three demerit points — the highest penalties in the country.