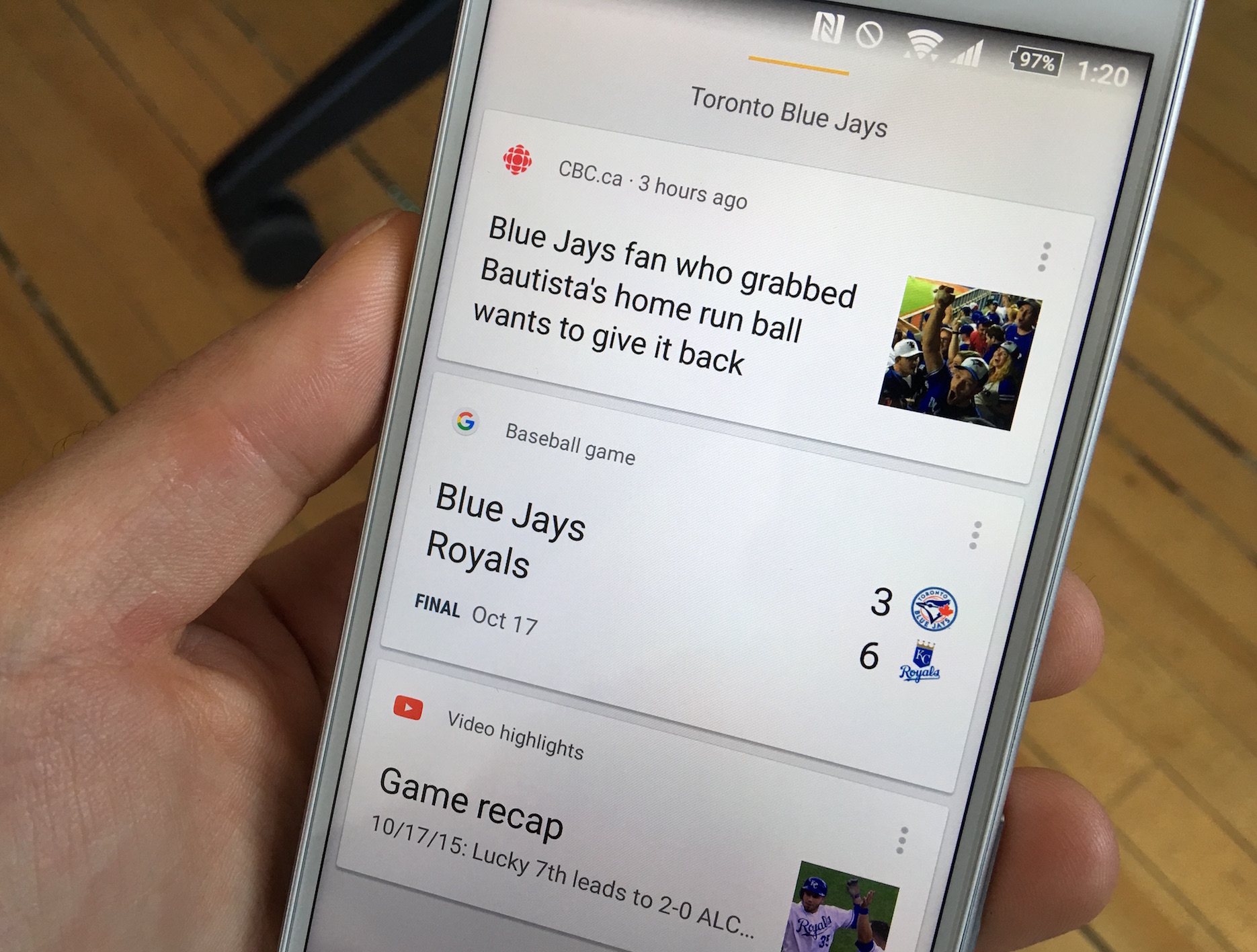 Google today launched a beta program for its own Google app, which controls both the functionality of Google Now, as well as the underlying structure for the Google Now Launcher.

The company has only issued a minor update associated with the beta program, which like most accessible beta tests is available through its own Play Store testing suite, but it should pave the way for some new features in the future.

To sign up, follow the link below and add yourself to the beta test. Afterwards, all downloads of the Google app will update directly to the beta version.