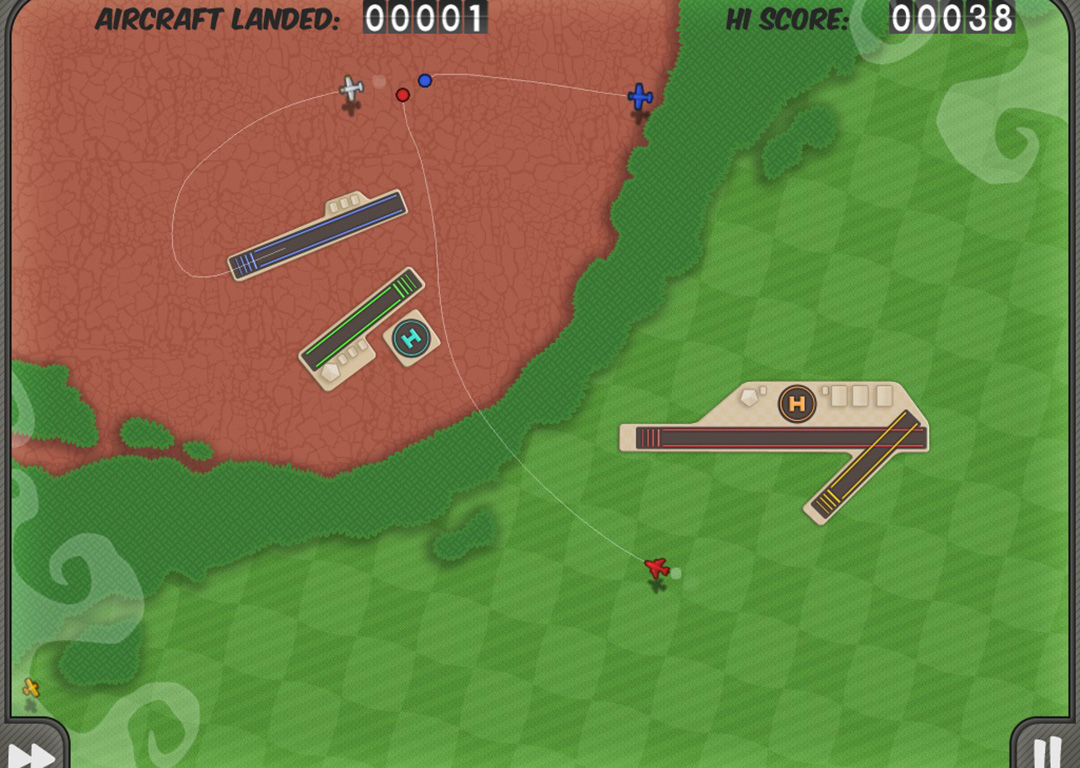 EA has quietly removed popular classic iOS games like Flight Control and the original Real Racing, as well as a variety of other classics, from Apple’s App Store.

If you’ve already downloaded one of these titles, it will continue to be playable. However, in a recently released statement, EA says that the company “will not be supporting or updating these games going forward.”

EA also says that moving forward the company is “focusing our efforts on developing new and exciting titles, as well as bringing new content and updates to existing popular games.” Some of the titles included in Apple’s list are also (no longer) on Android: Bejeweled 2, Burnout Crash!, Dead Space, Flight Control Rocket and Mass Effect Infiltrator. All of these games have also been removed from the Google Play Store and will no longer be supported by EA.

It’s unclear why EA has decided to drop these titles, most of which were released in the first few years of the iPhone’s life, but the decision was likely made due to low sales and also in order to free up additional service bandwidth for more recent, and significantly more popular titles.