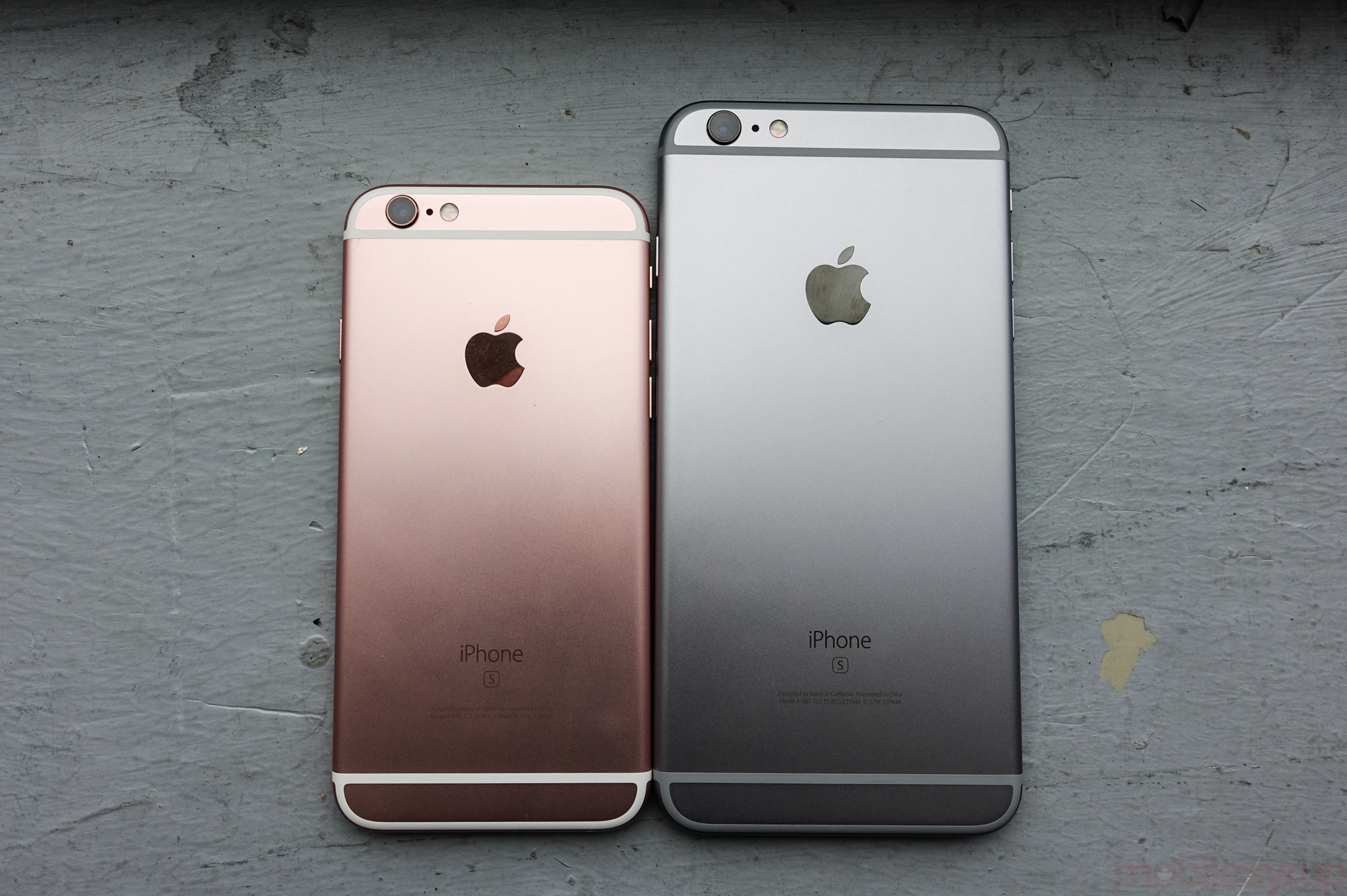 The new iPhones are officially available in Canada.

While the devices look similar to their predecessors, there are some major changes to the external materials and internal specs. The phones ship with harder aluminum and glass, faster processors, more RAM, improved front and back cameras, and a new pressure-sensitive layer under the screen that enables 3D Touch, Apple’s new marquee “S” feature.