New Roku with 4K support reportedly on the way 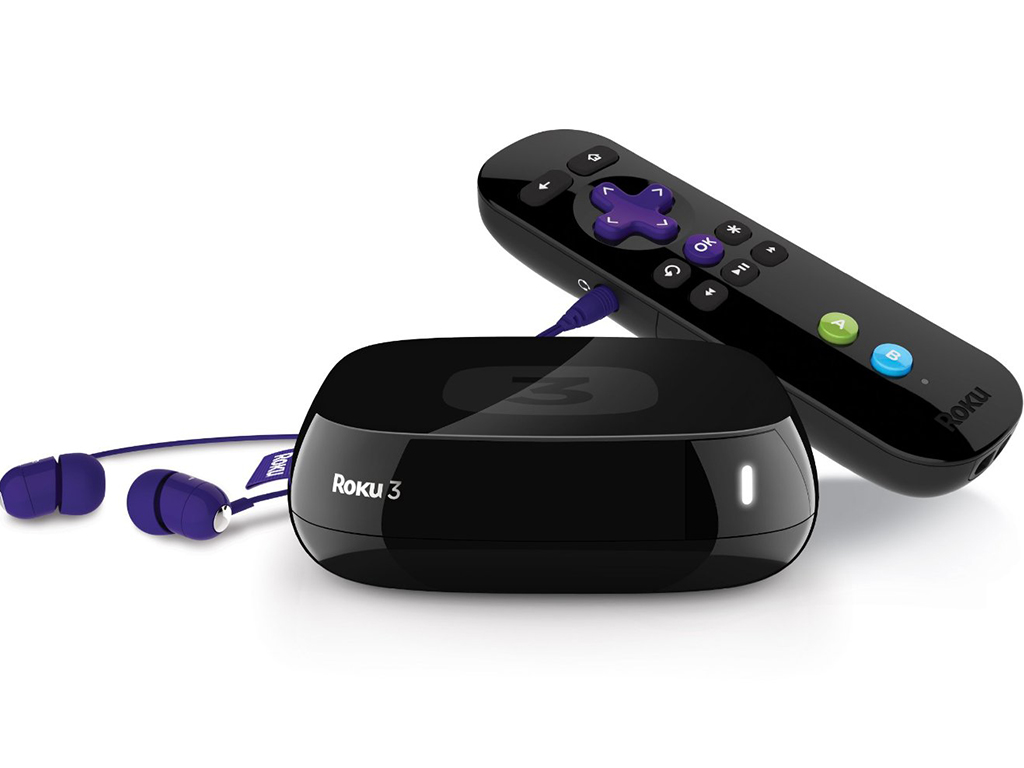 The last flagship streaming device Roku released was the Roku 3 back in 2013, and while it’s still a solid streaming box, the device is beginning to show signs of age, especially when it comes to 4K playback capabilities.

But recent rumours reported by Engadget indicate Roku could be preparing to release a successor to the Roku 3, aptly named Roku 4, the fourth device in the company’s line of set top streaming boxes.

Despite a lack of available 4K content, ultra high-definition is expected to be Roku 4’s main selling point. Adding further fuel to the high-resolution rumour fire, UK Roku Channels uncovered a 4K channel section in Roku’s official app store, which was quickly pulled by the company shortly after the publication reported the story.

This is far from the first time Roku has been linked with 4K technology. Back in January, Roku discussed its future concepts related to 4K, as well its Roku OS TV integration plans.

@danielwcooper The Roku(s) went thru the FCC this AM. Maybe they’re keeping “Roku 2” & “Roku 3” but bumping to 4k. https://t.co/sPBBWstcW8

Other rumours indicate Roku could decide to keep the Roku 2 and Roku 3 as its flagship devices, but bump up both device’s video capabilities to 4K, skipping the Roku 4 moniker for the time being.

While 4K is often pegged as the future of video consumption, contrary to rumours prior to its reveal, Apple’s upcoming Apple TV wasn’t announced with 4K capabilities in tow. However, there are a number of other companies jumping on the 4K trend. Amazon recently announced that the new version of its Fire TV will support 4K video playback.

While 4K content looks incredibly detailed, the jump between 1080p and 4K isn’t as significant as the leap between standard definition and 720p/1080p video, which will likely mean consumer adoption rates could be considerably slower. Furthermore, there is currently a very minimal amount of content available that plays in a 4K resolution, especially in Canada.

Examples include Netflix’s original content, which streams at 4k but also costs a slightly higher $11.99 price tag (a standard Netflix subscription is priced at $7.99 in Canada). A physical media platform for 4K ultra high-definition content still doesn’t exist, although a release is expected at some point in the near future. 4K televisions often also cost significantly higher than their 1080p counterparts.