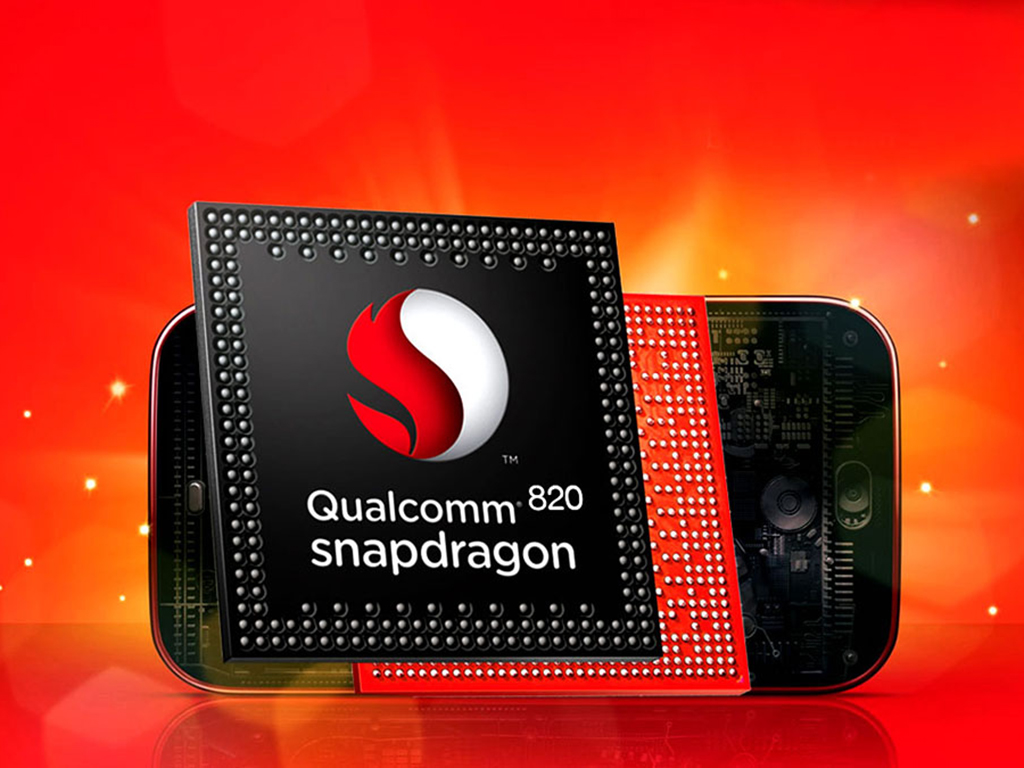 After running into overheating and throttling issues with the Snapdragon 810, Qualcomm is preparing to release a successor to its troubled flagship system on a chip, the Snapdragon 820 – and we’re finally starting to learn more about its technical specifications.

The chipset was originally announced at this year’s Mobile World Congress, but until now not much has been known about how Qualcomm intended to upgrade the SoC beyond its 64-bit CPU architecture and FinFET design, as well as rumoured focus on multimedia capabilities.

The Snapdragon 820’s recently released technical specifications are as follows:

The big take away from the Snapdragon 820’s new specs is how extremely fast the processor’s LTE Category 12 capabilities really are – a blistering 600 megabits per second.