iOS 9 set to launch on September 16 and will feature improved Siri, splitscreen multitasking 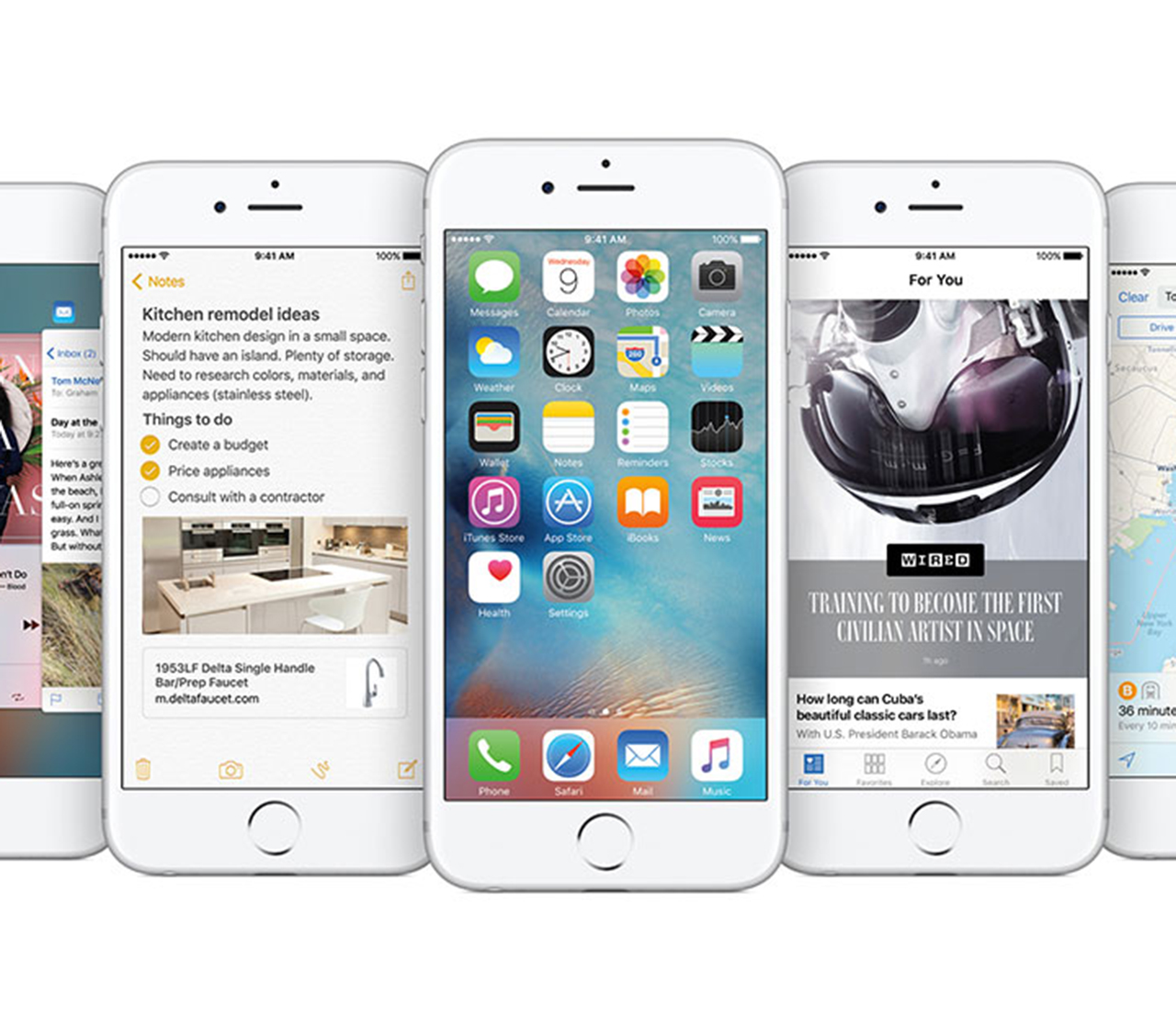 While Canadians will have to wait until September 25th to get their hands on Apple’s new smartphones, current iPhone users will be able to download the newest version of the company’s mobile operating system, iOS 9, on September 16.

When users download the update next week, they’ll be able try to check out new features like a Siri with improved natural language recognition (she also features a slightly different voice) and split-screen multitasking on the iPad.

Several native apps have also been refreshed, including the Newsstand app, which has been renamed to “News” and been given a new Flipboard-like design and interface.