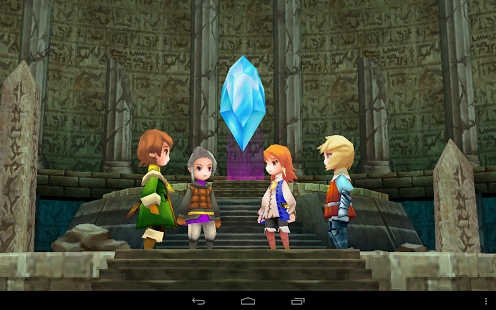 Each title is discounted by 50 per cent, making them all currently $7.99. The sale is live until August 13th.

Final Fantasy VI is my personal favourite of the four titles that are on sale, but I actually recommend against purchasing the mobile port. If you haven’t played the original—and, to be fair, it’s been more 20 years since it was released on the SNES—it’s not a big deal, but as someone that grew up with this game it was heartbreaking to see the graphical overhaul it received; it replaces the original’s beautiful sprites with ones that are clearly inferior. That said, if that’s something that won’t bother you, then it’s definitely a must own. Otherwise, Final Fantasy IV is an excellent place to jump into the series.