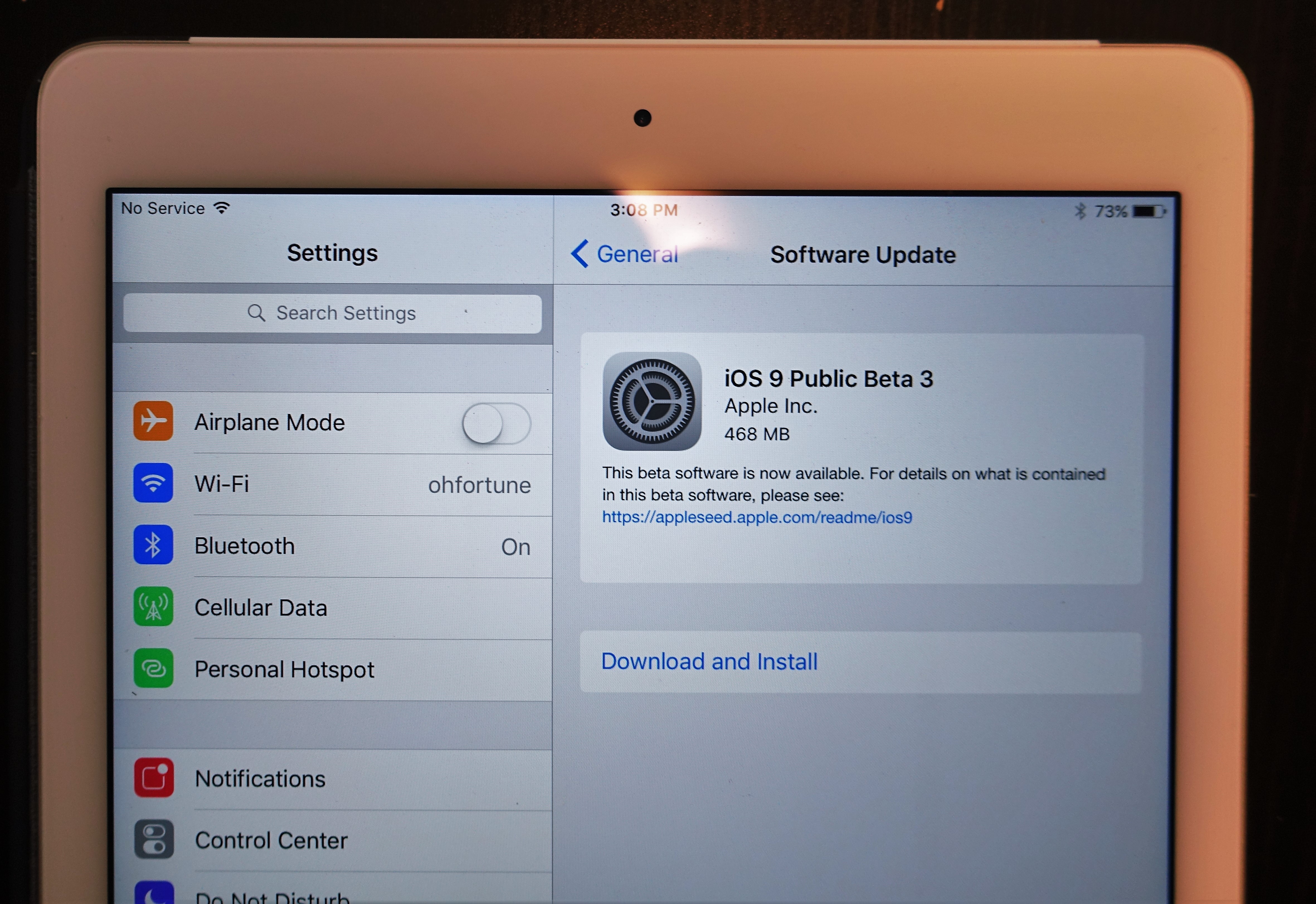 Released to developers, the fifth iOS 9 beta adds significantly more stability to the core user experience, while rounding off some of the rougher edges when it comes to battery life and performance. Similarly, Apple also released the third public beta for iOS 9, which does not require a developer account to access. A new version of watchOS 2 was also released.

This is Apple’s first major public iOS beta after localizing the experiment with iOS 8 earlier this year. iOS 9’s biggest features don’t eclipse those of previous versions — no Siri or App Store equivalents here — but it adds a sense of depth and intelligence to the largely-static mobile experience.

While Intelligence and transit directions in Apple Maps are two of the key improvements on the phone side, iPad users can expect a vastly renewed experience with picture-in-picture video watching, SlideOver support for quickly checking and sharing information between two apps, and on the iPad Air 2 (and upcoming iPads, expected in October), dual-screen realtime multitasking with two apps side by side.

Apple usually releases six or seven betas before turning one of them GM, or Golden Master, which is used as the final piece of code for consumers. iOS 9 will likely be released on September 17th, two days before the rumoured release date of the next iPhones. A press event has been tentatively scheduled for Wednesday, September 9th.