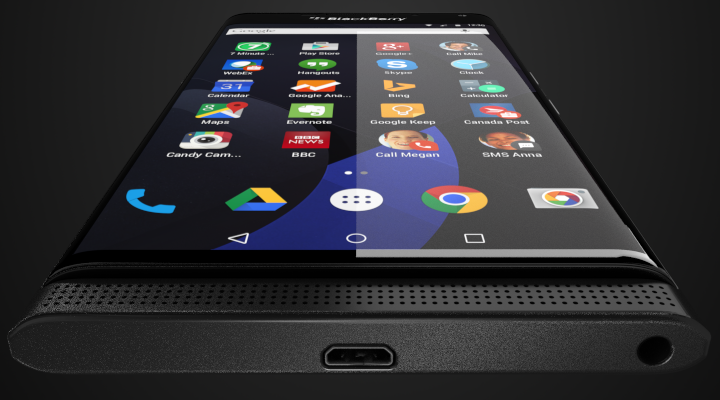 During Mobile World Congress in March, BlackBerry said it would be launching a QWERTY slider device that features a “dual-curved display,” and the latest leak confirms one of its rumoured specs.

According to reputable device leaker @Evleaks, BlackBerry will release the QWERTY slider, currently known by the codename ‘Venice’, with an 18MP OIS (optical image stabilizer) “Fast Focus” rear camera with dual LED flash. The image appeared on Twitter but was quickly deleted for some reason. The back of the Venice seems to have a stainless steel frame and the same diamond patterned back found on the Passport Silver Edition. 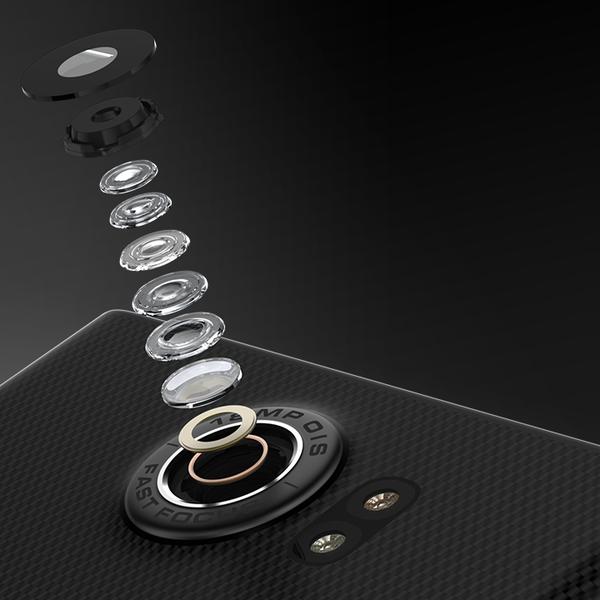 No other details were listed, but previous rumours hinted that the upcoming BlackBerry slider will run Android and feature a 5.4-inch 2560×1440 pixel display, 5MP front-facing camera, 1.8 GHz Snapdragon 808 processor and 3GB RAM.