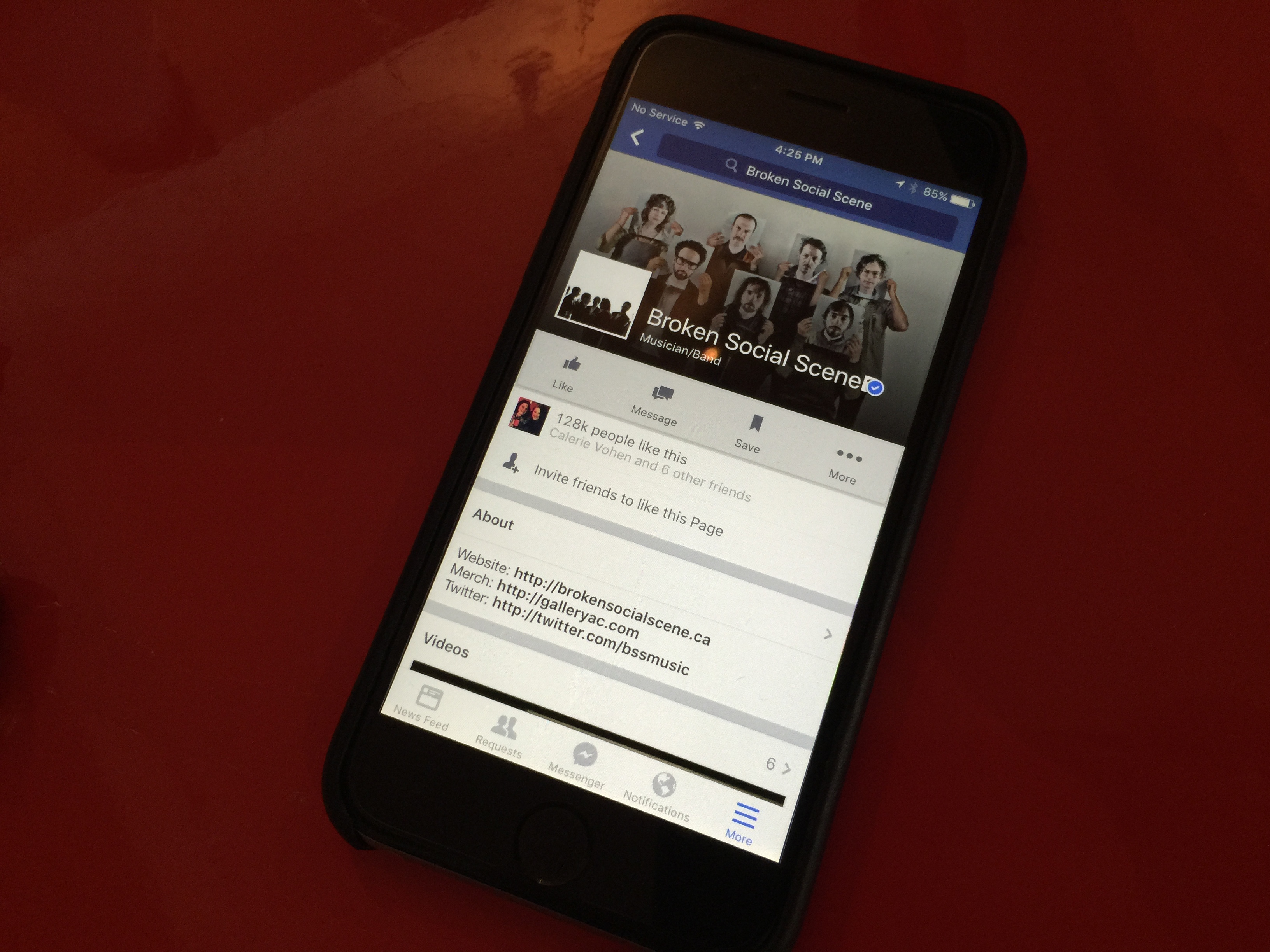 The company released its quarterly earnings report today, and, as with previous quarters, it demonstrated impressive results.

As mentioned, perhaps the most noteworthy aspect of the company’s performance is the fact that it continues to attract new users at a healthy clip. The company now has 1.49-billion monthly active users, which represents a 3.47 per cent increase from last quarter. However, when compared to its growth last quarter, the company’s user base actually grew a bit slower than in the past; in Q1, its user base grew by 3.6 per cent.

However, that did little to impact the company’s financials, as Facebook reported a revenue of $4.04-billion and earnings of $0.50 per share. All told, Mark Zuckerberg and Co. beat Wall Street’s expectations, which had predicted that the company would report revenues somewhere in the range of $3.99-billion.

Mobile, likewise, continued to grow in important for the company. 76 per cent—compared to 73 per cent last quarter—of the company’s advertising revenue now comes from mobile. Moreover, mobile monthly users grew by 4.8 per cent to 1.31-billion, and daily mobile users grew by 5.76 per cent to 844-million. Moreover, although it did not provide a breakdown between mobile and desktop views, the company did say that there are over 4-billion per day on the social network.

With new product initiatives like Instant Articles, Facebook’s Q3 results could be even better.