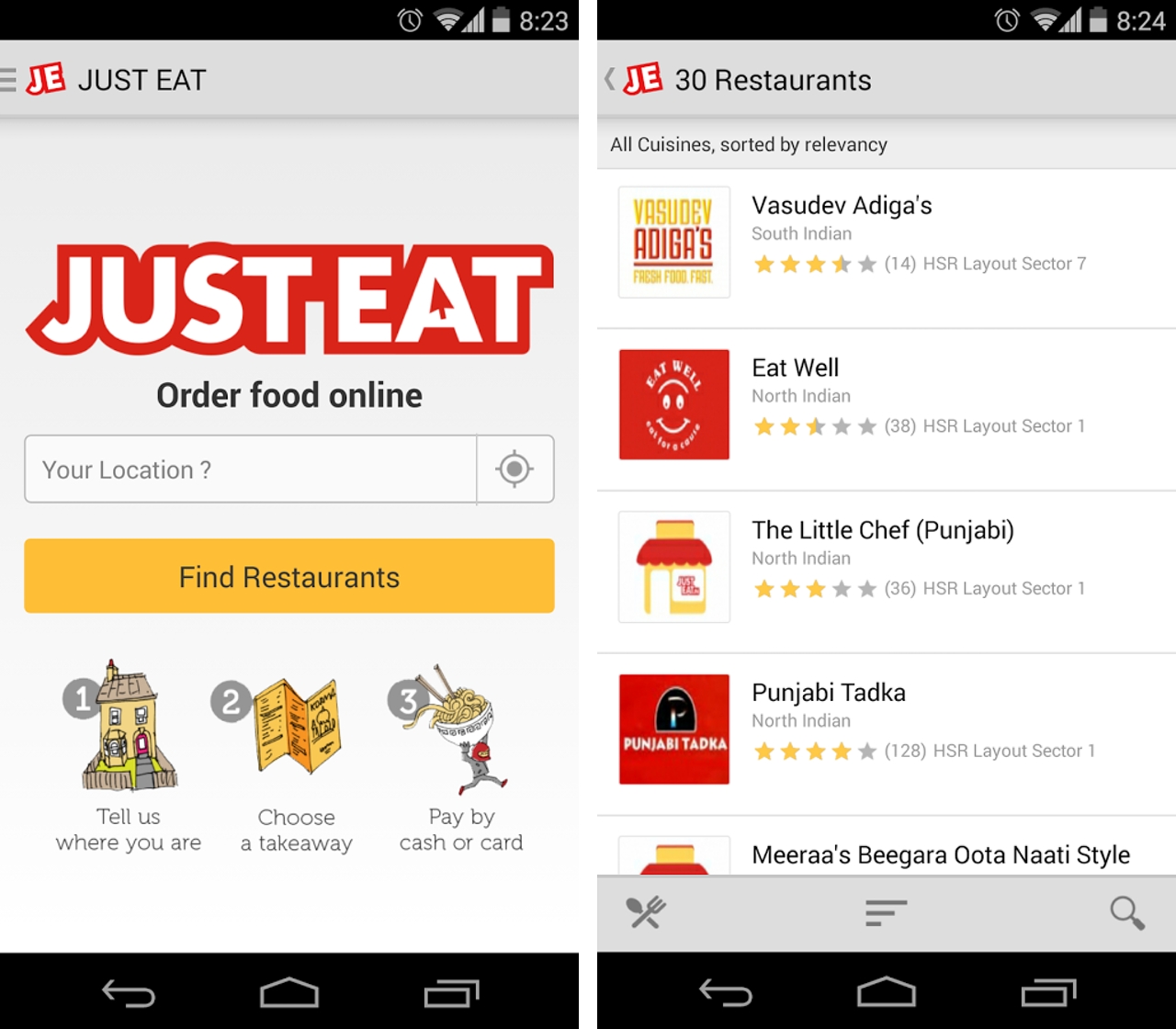 Another small Canadian company has been acquired by an international behemoth. On Monday, Toronto-based online food ordering Orderit announced that it had been purchased by Just Eat, one of the largest entities in the space.

As a result of yesterday’s deal, several hundred restaurants will join Just Eat’s already 5000-strong network of partners. The company also claims that customers will find its service more reliable and convenient as a result of the acquisition.

Todd Masse, managing director of Just Eat’s Canadian division, said in a statement, “We’ve been continually impressed by Orderit’s success in the online food ordering realm. With the added reach and resources resulting from the acquisition, Just Eat Canada is confident of giving our customers an even better delivery and takeout experience and greater choice of restaurants.”

This isn’t the first time Just Eat has gobbled up a Canadian company. After raising a $48-million Series B round in 2011, the company purchased 11 of its competitors in the space of a year. Two of the companies that were acquired, YummyWeb and GrubCanada, were based in Canada.

Since being founded in Denmark in 2001, Just Eat has steadily grown in to one the leaders in the online food ordering space. The company currently operates in 13 different countries and is even listed on the London Stock Exchange.

Financial details of the acquisition were not disclosed.