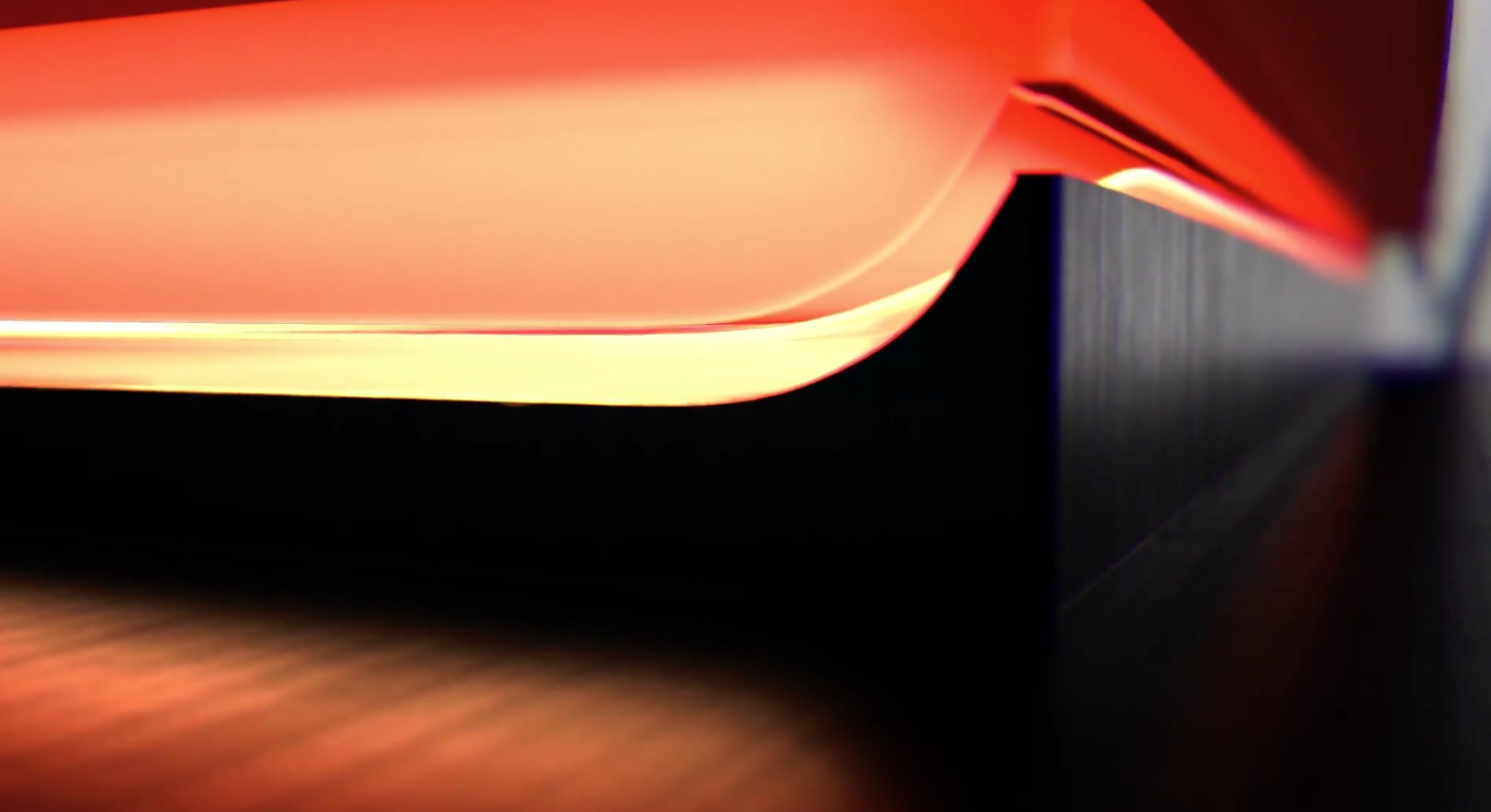 Samsung has released has released the first part of an in-depth look into the production of the Galaxy S6 edge.

Alright, it’s more of an ad than anything else, but the video does contain some interesting tidbits. For example, we’re told by the narrator that Samsung uses aircraft-grade aluminum to create the case of the S6 edge. He also informs us that the company heats Gorilla Glass to 800 °C to create the edge’s curved display.

Samsung says it will release the second part of the series soon. Hopefully next time there are fewer one-liners like, “We are digital craftsmen. We are Samsung.”