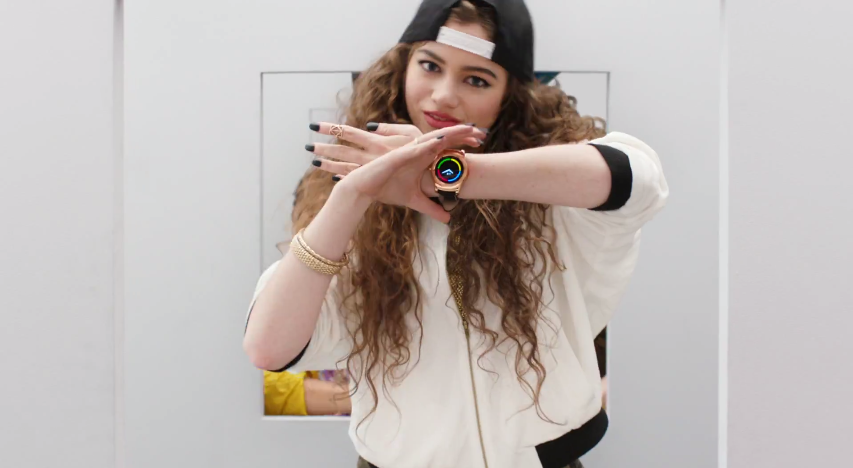 Just ahead of the Apple Watch’s March 9th launch event, Google pushed out a TV spot specifically for Android Wear. Now, heading into the weekend, the company has seen fit to push out the full extended cut of the ad, which is about a minute long compared to the 17-second snippet we saw two weeks ago.

Although it’s an ad for Android Wear, this one bears the same ‘Be together, not the same,” tagline that Google debuted with Android Lollipop in the fall, when it really started ramping up its Android advertising campaign.

Not unlike the dancing Microsoft Surface commercial, the ad’s funky feel centres around users dancing, seemingly inspired by their tech. Of course, while Microsoft’s ad was all about the ‘click’ of the Surface’s detachable keyboard, Google is focusing on hand movements, which makes sense given Android Wear has so far been limited to smartwatches. The ad is very different to the Android Wear commercial Google rolled out last year, which focused on high-lighting the functionality of Android Wear as opposed to the ‘hipness’ of the smartwatch in general.

Evidently, Google is keen to raise awareness of its own wearable solution before the Apple Watch dominates headlines next month. For those wondering, I’ll save you the trouble of Googling — the song is “On The Regular” by 20-year-old newcomer Shamir.