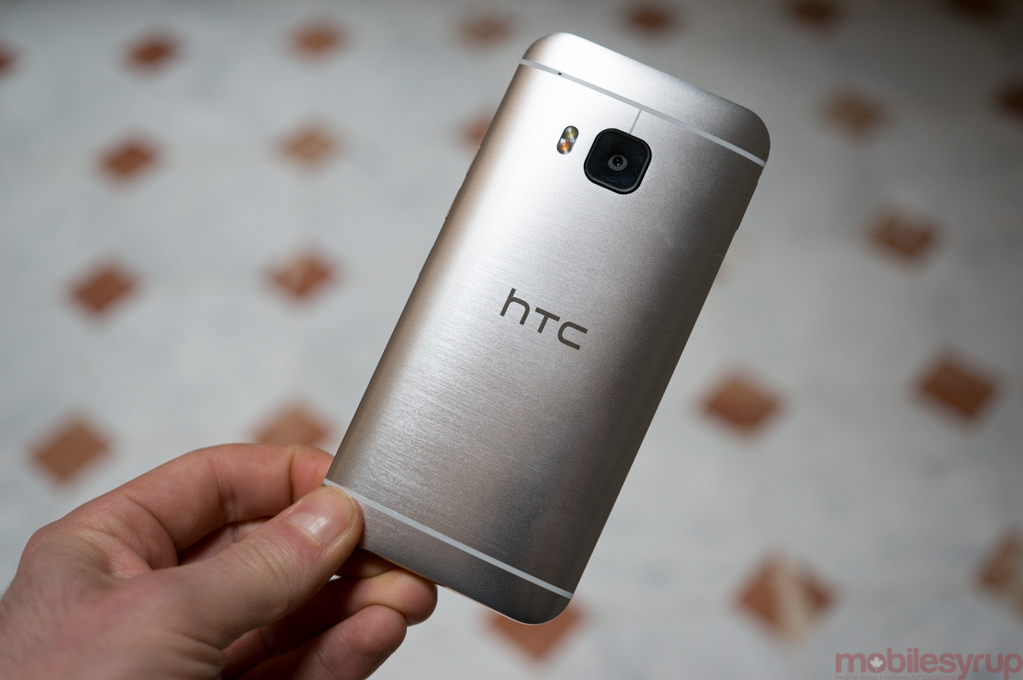 With the debut of the One M9, the company has expanded the HTC Advantage program to include “Uh Oh Protection,” a feature that will see your new One M9 replaced if it breaks within 12 months. Specifically, HTC will offer a replacement if you break your phone, be it internal damage from a drop, a crack, or water damage. The program is also available to M8 owners.

Every HTC One M9 and M8 user in the United States is entitled to one free replacement and, as an incentive to stick with HTC for your next phone, if you don’t end up using your Uh Oh Protection, you’ll get $100 off the purchase of your next HTC One.

A HTC rep told us that the company confirmed that this program has not been announced for the Canadian market and promised an update should that situation change. The HTC Advantage program has yet to offer any hardware-related help for Canadians so, for now, we recommend being extra careful with your phone.