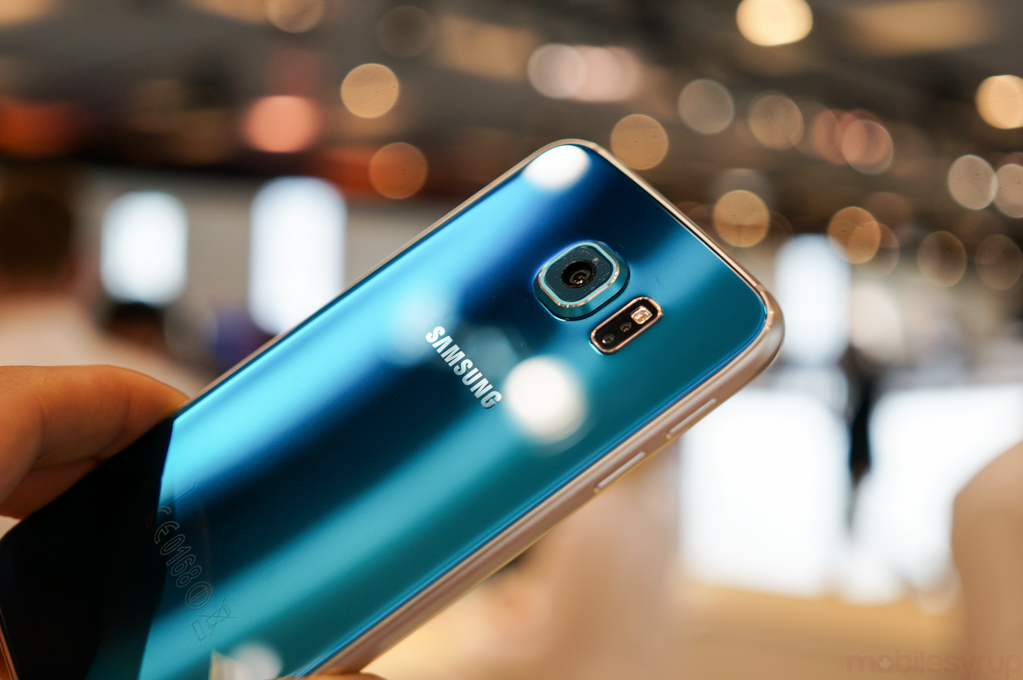 The Samsung Galaxy S5’s lacklustre performance is what prompted a complete redesign for the Galaxy S6. In November, there were reports that Samsung sold 40% fewer Galaxy S5 units compared to sales of the Galaxy S4, which led to talk that Samsung planned to start from scratch with the new Galaxy S6.

Unveiled on Sunday, the Galaxy S6 is beautiful, no doubt, and couldn’t be more different than the S5 in terms of appearance. Though some have likened it to the iPhone 6, the device is one of Samsung’s best-looking phones, and its the first premium looking Galaxy S device. Digitimes reveals that Samsung has faith this will be the best-selling Galaxy S smartphone to date.

The Taiwanese news outlet cites Andy Tu, general manager of Samsung’s mobile communication business in Taiwan, as saying the company expects sales of the S6 to outperform those of S4, which is the best selling model so far.

“Samsung has responded to criticism of the Galaxy S5 with great changes in terms of design and materials, expecting the new design to bring in significant replacement demand for the Galaxy family products,” Tu is quoted as saying.

For comparison’s sake, the Galaxy S4 sold 16 million units in the first three months of availability while the S5 sold 12 million units in the same period. The Galaxy S6 and S6 edge represent the first time that Samsung has launched two versions of its flagship at the same time. Though it’s not clear if the company will be counting sales of both as one figure for general “Galaxy S6” sales figure, it seems likely given the company’s lofty goal.

The Galaxy S6 and S6 edge will launch in 20 countries around the world on April 10th. Videotron, WIND Mobile, Bell, TELUS, Rogers, Virgin mobile, Fido, Eastlink, MTS, and SaskTel have all confirmed plans to carry both devices here in Canada.

Here’s Lollipop running on the OnePlus One