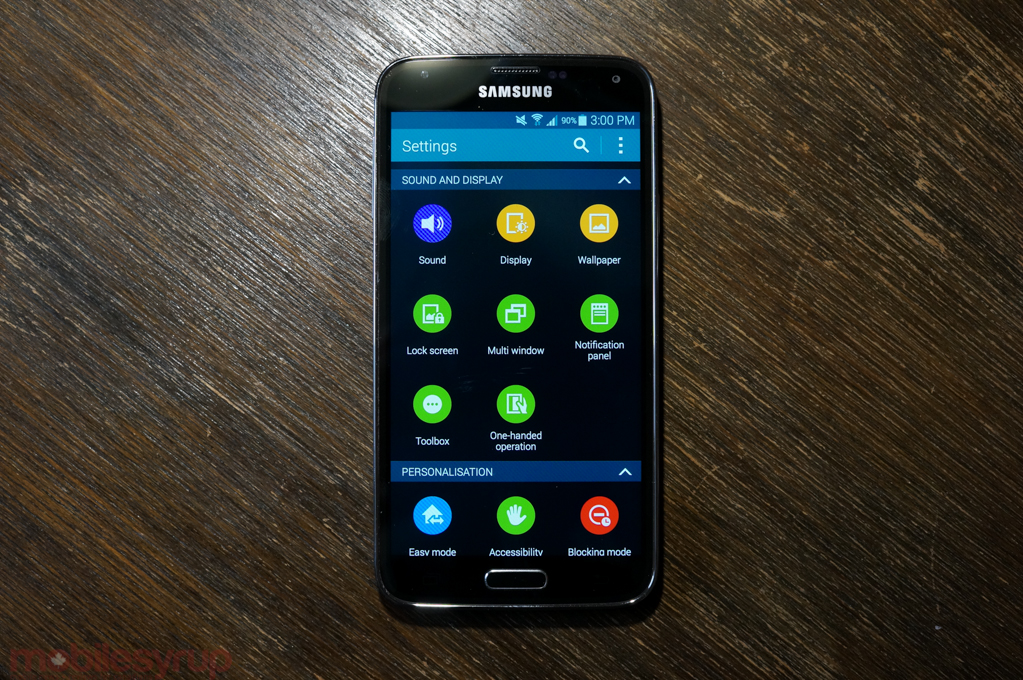 According to people familiar with the matter, Samsung is on the cusp of a major management shake-up. This news comes from the Wall Street Journal and stems from Samsung’s “brutal year” of witnessing a 60% drop in Q3 profits and declining smartphones shipments.

Last May was the first hint of a potential management shift as Samsung replaced Chang Dong-hoon as its head of the mobile design team with Lee Min-hyouk, known within Samsung HQ as “Midas” for improving the Galaxy lineup. Samsung declined to give a comment on the changes, but next up could see co-CEO and mobile head J.K. Shin step aside from his role to bring in B.K. Yoon, who currently handles Samsung’s home appliance and television business as its new mobile head.

Samsung launched the Galaxy S5 in April and is available in over 125 countries, including at the majority of carriers in Canada. The flagship smartphone reportedly outperformed the Galaxy S4 and shipped 10 million units in a record 25 days, but the WSJ states the desire for the GS5 has tapered off and Samsung has sold about 40% fewer smartphones, representing only 12 million units in the first 3 months of sales — the GS4 sold 16 million units for the time period.

Some say that Samsung’s GS5 lacked innovation and creative design. Samsung recently came out with a couple new smartphone designs that gained attention, specifically the metal-framed Samsung Galaxy Alpha and the Samsung Galaxy Note Edge with its curved display.