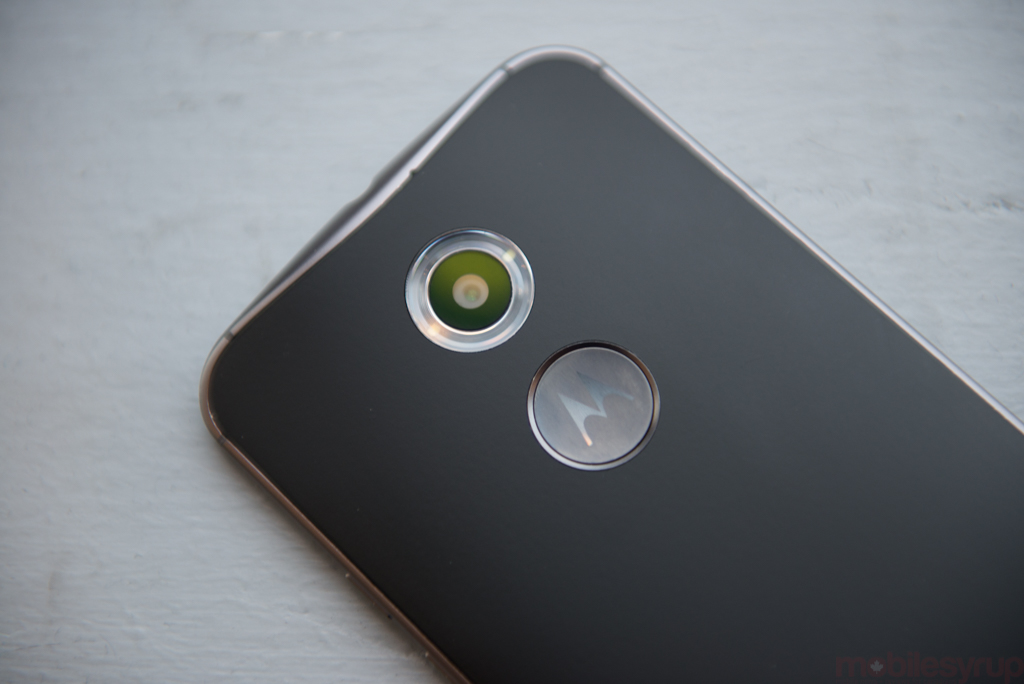 Pebble isn’t the only company with an announcement coming next week. Motorola is kicking the weekend off with a bit of a teaser about an announcement it plans to make next Wednesday.

On Friday morning, the company sent out emails notifying the press of an upcoming announcement that would be made following the delivery of a mystery box on February 25th. Motorola offered no hint as to what we could expect other than the phrase, “everything you’ll need fits inside one box.”

Rumours about Motorola’s MWC plans have been rather thin on the ground and the company hasn’t had a major presence at the conference for a few years. Last year’s press event was more a Q&A session (there were no new products) so it makes sense that the company’s “exciting announcement” is happening before the show. The most recent Motorola device rumours point to a new Moto E but, like we said, Motorola isn’t giving anything away, so it could be anything.