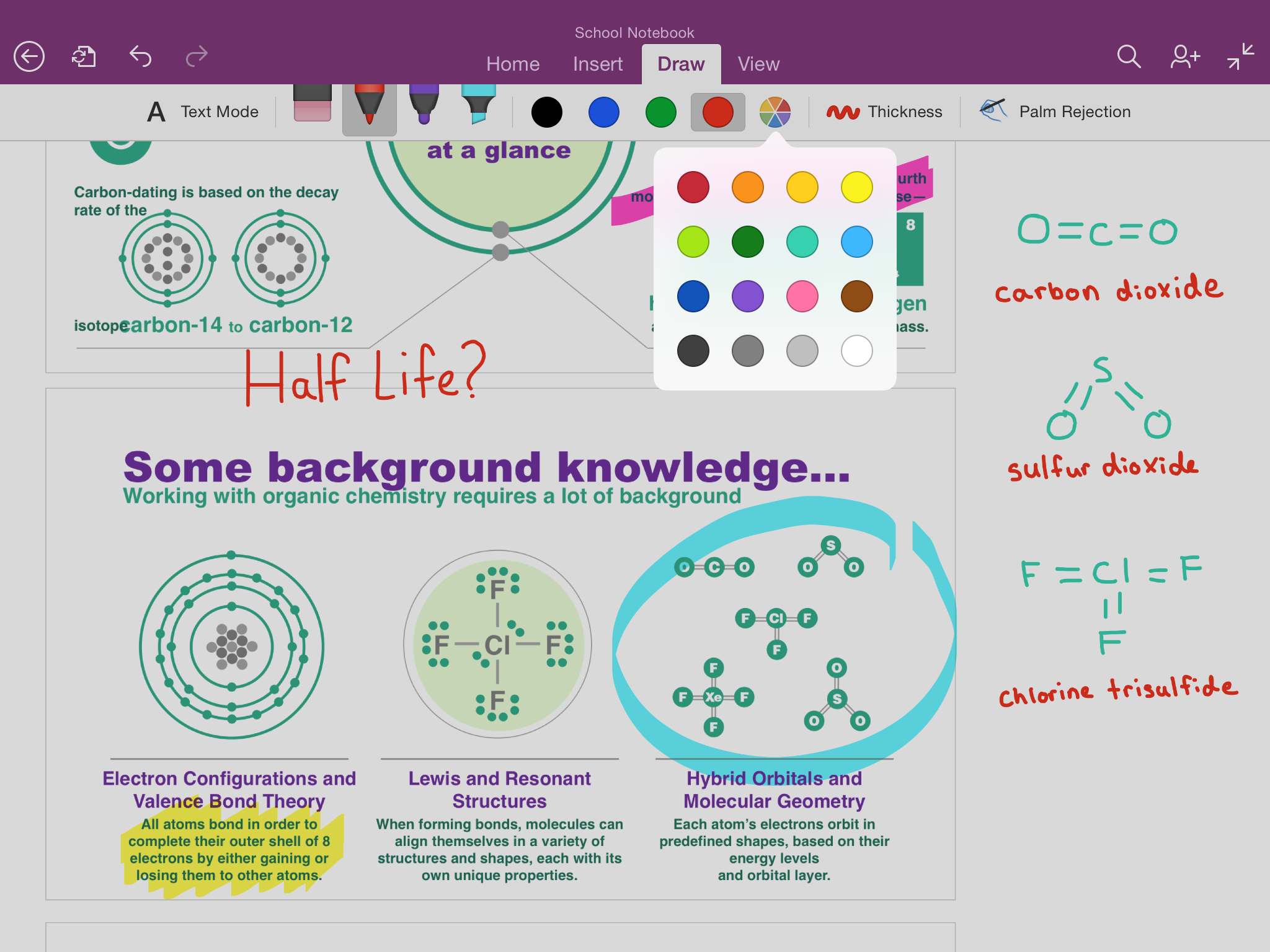 Microsoft has been working hard to make its suite of Office apps available to everyone, no matter what device they’re using. The company has also been busy adding features to existing versions of its native apps to ensure a more consistent experience across platforms. Today brings an update for OneNote users on iPad that matches the Android tablet update Microsoft pushed out last summer.

The most important aspect of today’s update brings handwriting support for iPad users. This is something that’s been available on Android since August and on Windows since 2003. OneNote for iPad features a multitude of pen colours, the ability to colour-code notes, automatically expanding pages, and Palm Rejection, which ignores accidental input from your palm if you’re using a stylus.

Today’s update also adds the ability to search for text within images, say if you capture a photo of a receipt or contract and want to search for a specific phrase. All you have to do is insert the image into a notebook and save it to OneDrive. After that, it will be searchable from any of your OneNote-connected devices and on OneNote online.

The update is already live in iTunes and OneNote remains free to download. Earlier this week, Microsoft made OneNote 2013 for Mac and PC completely free, removing the paywall that prevented users from using some of the app’s ‘premium’ features.