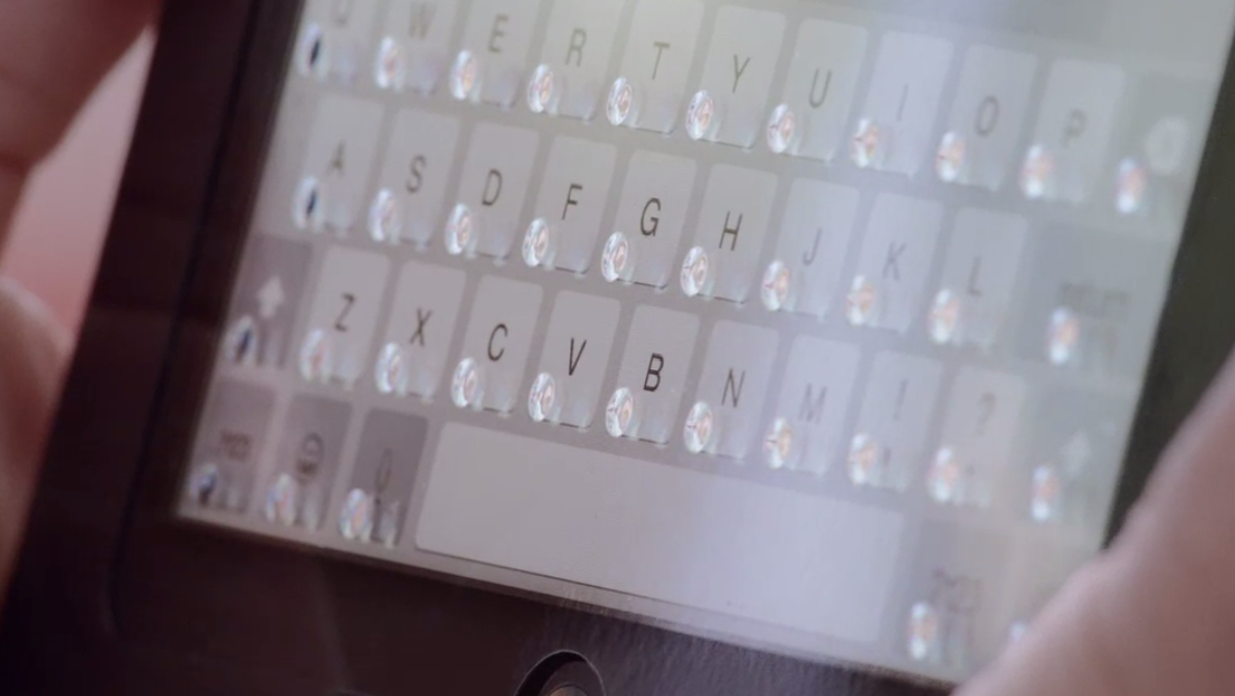 Tactus Technology made a splash at CES 2013 with a tablet that had a morphing tactile display capable of “growing” physical buttons. These buttons would pop up when needed and disappear when the keyboard was no longer required. Two years later, the company’s lumpy touchscreen technology is back, but in the form of an iPad mini case.

Dubbed the Phorm, this case features a floating keyboard activated via a physical switch on the backside of the case. The $100 case contains a thin layer of liquid and this liquid creates crescent-shaped panels when pressure is applied (via the switch) to channels within the case’s display panel.

Tactus does make its own touchscreens with this technology (hence the tablet we saw at CES 2013), but the company will likely have more success shipping a cover for an already popular tablet than if it tried to sell an own-brand tablet for several hundred dollars. Though the Phorm case is only available for the iPad mini for now, Tactus is also taking waitlist registrations from iPhone 6 Plus users.