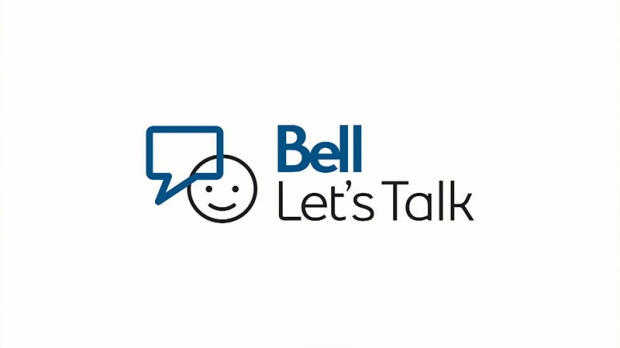 The same structure applies this year: Bell will donate 5¢ for every text message, wireless and long distance call made by Bell Canada and Bell Aliant customers, every tweet using #BellLetsTalk, and every Facebook share with the Bell Let’s Talk Day image.

George Cope, President and CEO of Bell Canada and BCE, said, “The Bell Let’s Talk conversation continues to grow each year, and we continue to make progress toward ending the stigma by talking about how mental illness affects all of us. On Bell Let’s Talk Day, every one of us has the opportunity to support those who struggle and help drive funding and action in Canadian mental health.”