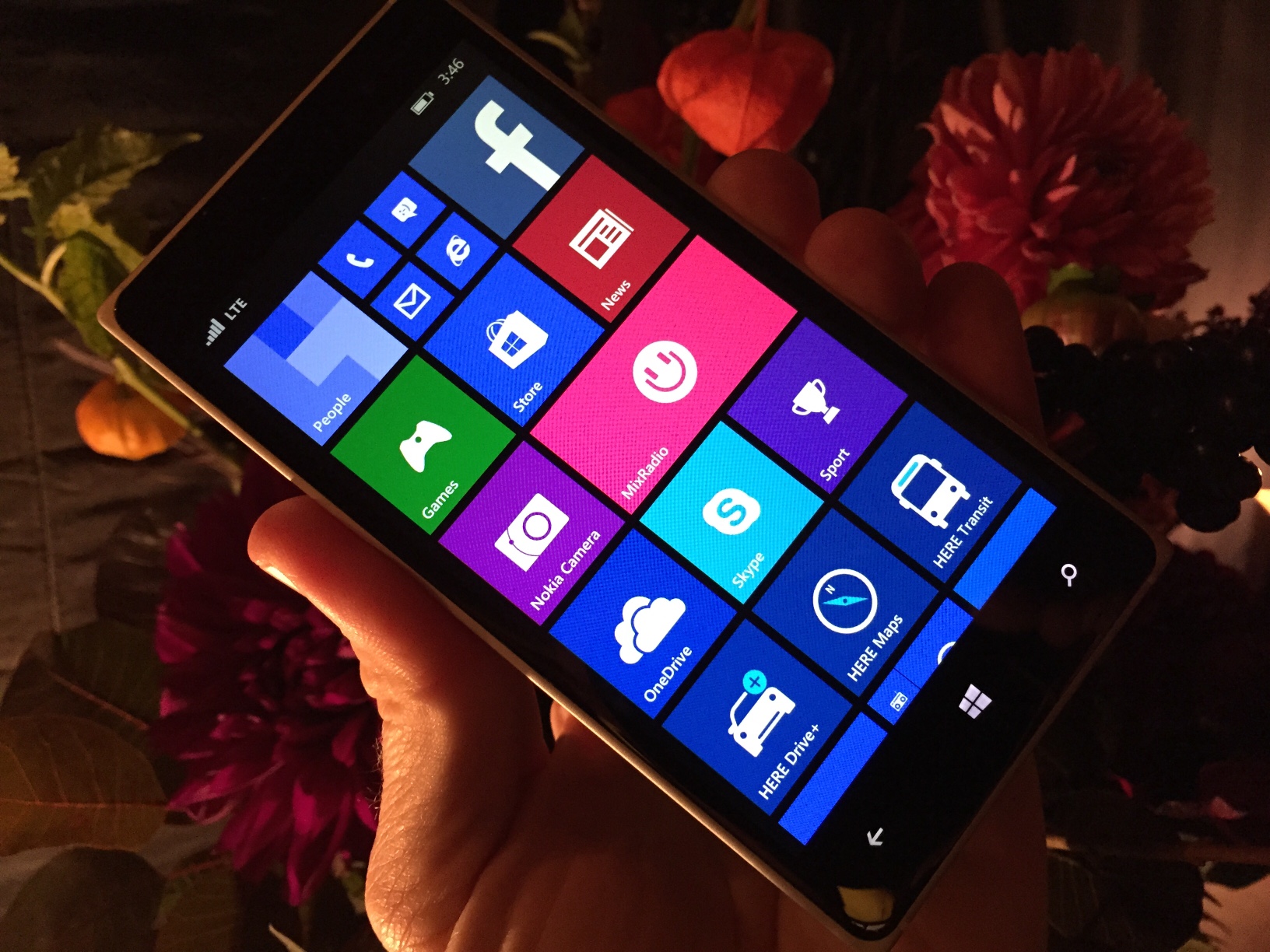 It’s been just over a year since it announced plans to purchase Nokia’s handset division and Microsoft on Friday confirmed plans to strip the Nokia name from its Lumia handsets.

Rumours about Microsoft’s plans to rebrand its newly-acquired mobile device division have been doing the rounds since September. On Friday morning, Nokia confirmed the change on its official Nokia Conversations blog. Sort of. Under the planned rebranding, the Nokia Lumia name will fade over the coming weeks and will slowly be replaced with Microsoft Lumia.

Tuula Rytila, formerly of Nokia and now senior VP of marketing for phones at Microsoft, said that the change will match a recent shift towards Microsoft-branding for Nokia applications.

The confusing part of all of this is that the Nokia brand isn’t actually going away. Microsoft plans to keep it for low-end devices, like the Nokia 130. It’s only Lumia devices that Microsoft is marking as own-brand products.

As we pointed out earlier this week, Microsoft’s latest device, the Lumia 830, still features Nokia branding. However, Rytila said Microsoft would be releasing the first Microsoft Lumia phone soon.