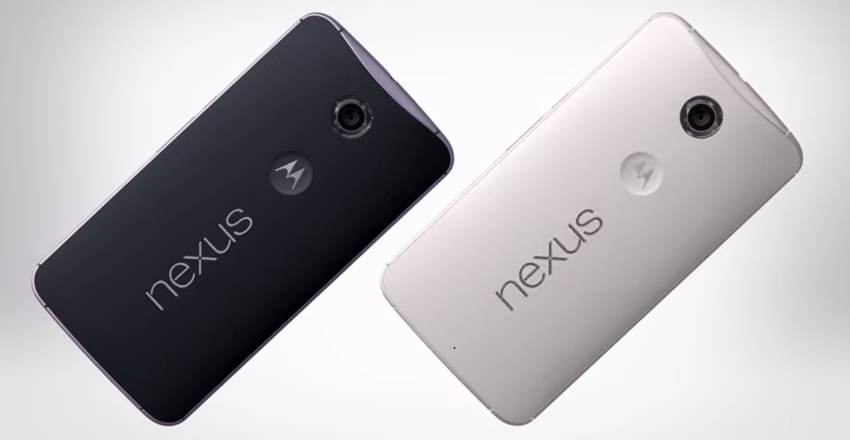 The Nexus 6 is set to arrive in Canada sometime next month, with pre-orders beginning next Wednesday, October 29th.

While we reported that the massive device would sport a massive price tag, $749 for the 32GB model, we didn’t know what its higher-storage counterpart would cost. Now we do.

We still don’t have carrier pricing, but if it follows the trend of being subsidized by between $480 and $500, you can expect a 2-year contract price of $299 to $329, similar to the just-released Samsung Galaxy Note 4.