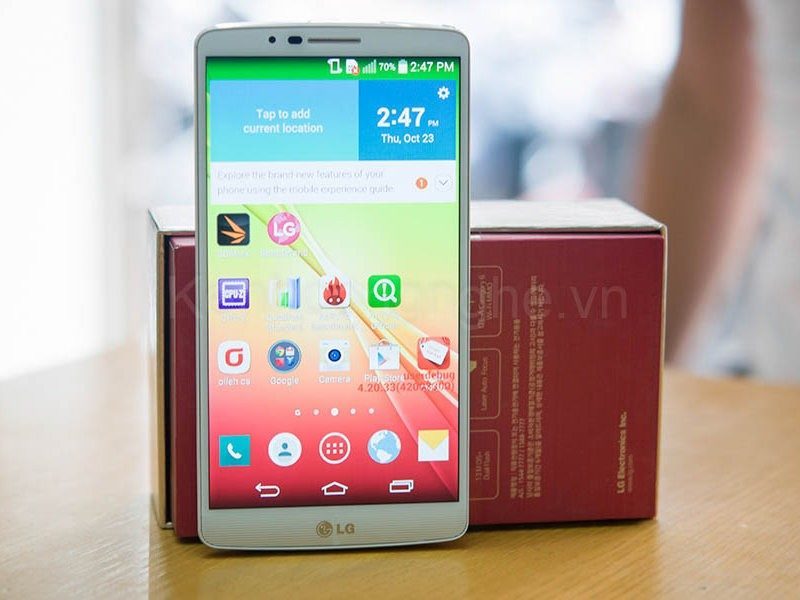 LG may soon join the likes of Huawei, Samsung, Apple, and Nvidia in using own-brand chips inside its mobile devices. A new leak featuring a yet-to-be-confirmed LG handset dubbed ‘Liger’ suggests that the South Korean company might soon release a device with an in-house chip under the hood.

The specs of the device outside of the system-on-chip are fairly standard for a phablet today: a full HD LCD display that measures almost 6 inches in size, 2GB of RAM, 32GB of storage, a 13MP camera with optical image stabilization, a 2.1MP sensor up front for all your selfie needs, and a 3,000 mAh battery.

Where it gets interesting is the SoC, which is listed as ‘NUCLUN LG.’ The spec sheet, marked as ‘internal,’ reveals this is an octa-core chip with four 1.5GHz cores and four 1.2GHz cores.

Rumour has it the device, also known as the LG F490L, will be out by the end of the month as part of the G3 family. It is also likely to be called the LG G3 Screen. Though it’s doubtful the phone will be available outside of Korea, if this is the first device powered by an LG chip, it likely won’t be the last and it’s a big step for the company.