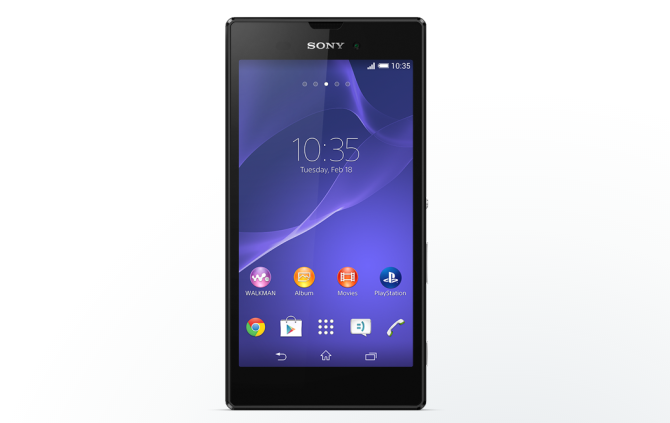 Late last week, Sony Canada revealed that “the slimmest 5.3-inch device” would be coming to Bell, Virgin and SaskTel some time this month. The specific date and pricing of the Xperia T3 was left to the imagination, but thankfully we now have those details for you.

According to an internal doc we received, Bell intends start selling the Xperia T3 on August 7th for a no-term price of $399.95, which likely means this device will come in around the $0 or $50 on a 2-year contract. It’s also expected that Virgin and SaskTel will launch the Xperia T3 on the 7th, too.