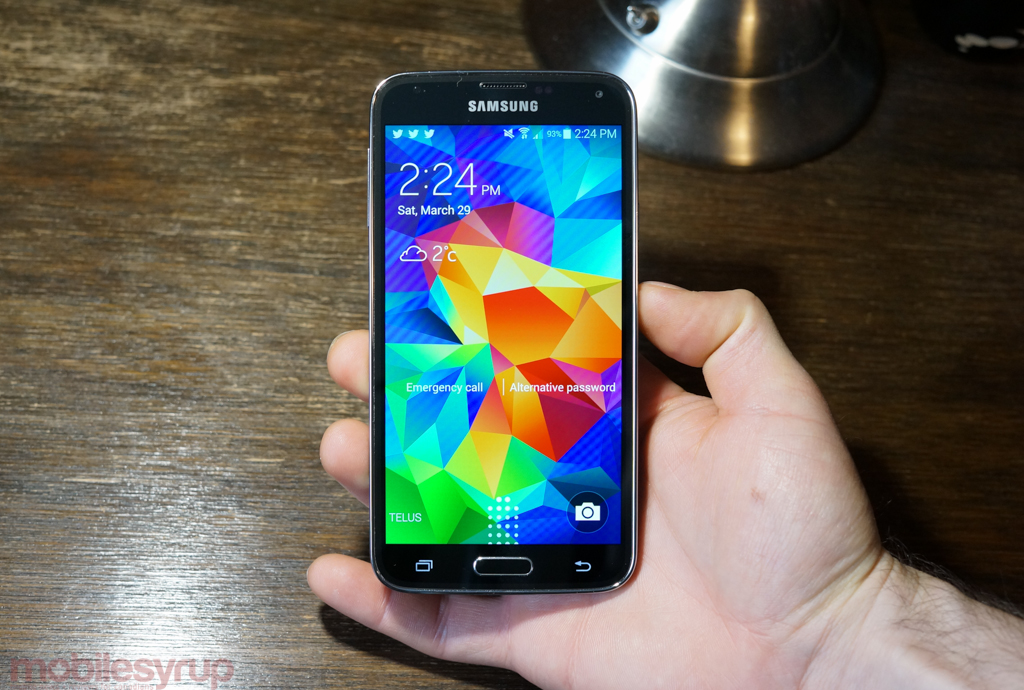 Samsung, the world’s biggest smartphone maker, announced today that its Q2 results were not up to par with analysts’ expectations. The Korean company declared sales of approximately $51.4 billion USD (52 trillion Korean won) and raked in an operating profit $7.1 billion (7.2 trillion won) across all its business units.

This is the second straight quarter Samsung declined in both sales and profits, and was reportedly caused from “a slowdown in the overall smartphone market” and “increased competition in the Chinese and some European markets.” Apparently customers are seeking a smartphone that have a premium design like Apple’s iPhone, or seeking entry-level prices from competitors Xiaomi and Lenovo. 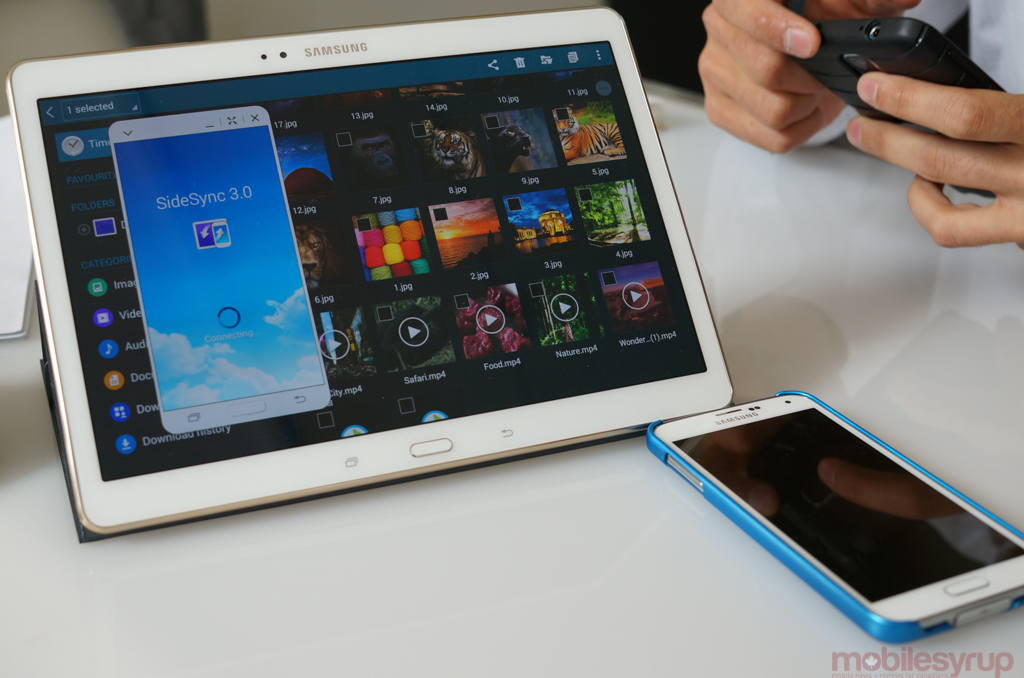 Samsung also noted that tablet sales “were sluggish due to a longer replacement cycle than that of smartphones, which is usually between two to three years.” Over the past number of quarters, Samsung has hit every tablet size with the Note Pro tablet and the Tab S tablets. An important note to point out is that Samsung declared that “higher shipments of 5-to-6 inch large screen smartphones replaced demands for 7-to-8 inch tablets,” which also attributed to the slowdown of tablet sales.

Coming up in Q3 will be some new additions to its smartphone lineup, possibly the Note 4, and Samsung “cautiously expects a more positive outlook” and stronger sales.