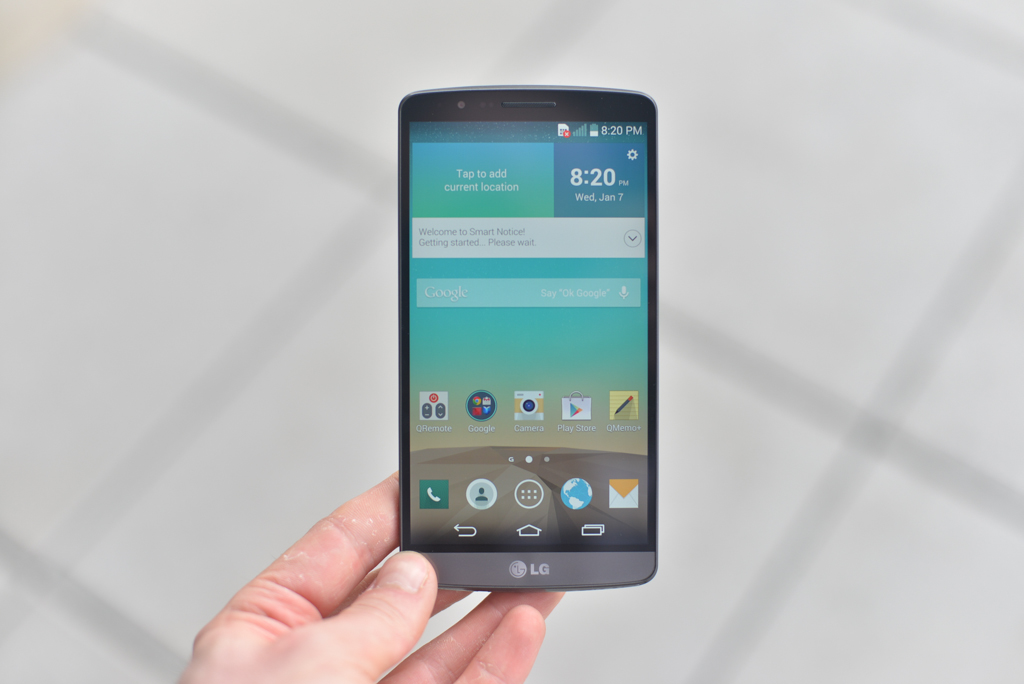 LG announced today that its latest flagship will come to several Canadian carriers on August 1st. While pricing will be revealed by the individual providers, Rogers, Bell, MTS, SaskTel and Videotron have all come on board with the release of the G3.

The device will also be available at Tbooth, The Source, Wireless Wave, Wireless Etc. and Wow Mobile on all the carriers they support respectively. According to LG, the August 1st availability is in line with the beginning of the all-important Back To School period, and places itself alone in the coveted late summer release schedule.

The device has been optimized for the Canadian market, and will support LTE on AWS as well as 2600 and 700Mhz. “We’ve listened to our customers,” says Court Elliot, Head of PR for LG Canada, who promises a much less bloated experience than the G2. “We’re launching this device only six or so months after the G2, and we’ve learned a lot from that launch.” Of particular note is the camera, which maintains its 13MP sensor resolution and optical image stabilization but has a much-improved autofocus mechanism.

Overall, the device’s Android 4.4.2-based user interface has been flattened and simplified, but certain features, like an improved keyboard and per-file content lock, are specific to the G3 in LG’s lineup. Knock Code, which debuted on the G Flex and later came to the G2, is present as well.

Of course, the G3’s main selling point is it 5.5-inch 2560×1440 pixel display, which has extremely slim bezels and is the first of its kind in Canada. Other highlights include a removable 3,000mAh battery and a microSD slot.

Update: We’ve confirmed that the Canadian version of the device will sport 32GB of internal storage and 3GB of RAM in addition to its 2.5Ghz Snapdragon 801 processor.

Pricing will be available in the coming weeks.