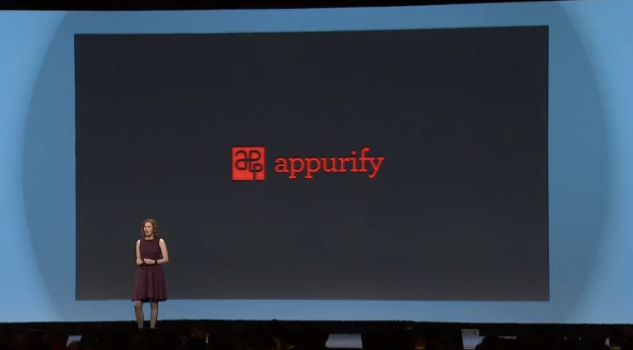 The one acquisition announced by Google at its I/O developer conference might seem minor to most mobile users, but will play a large role in the apps and services they use daily. Unlike Apple’s recently acquired TestFlight, which simplifies the beta testing process on iOS devices, Appurify’s cloud-based mobile app testing platform is notable for its ability to replicate how apps behave in real-world scenarios via emulation. In addition to emulating devices across multiple platforms, Appurify is also able to simulate a variety of hypothetical user situations across across specific mobile networks (low connectivity, for example).

Of course, when Apple purchased TestFlight’s owner Burstly, support for Android devices was quickly shuttered. However, Google expressly stated that Appurify will remain a cross-platform tool, and maintain its freemium price-structure. Google’s interest with Appurify mostly seems to be helping the company scale its services to the benefit of mobile developers. You can read about Appurify’s excitement regarding the acquisition at the source link below.