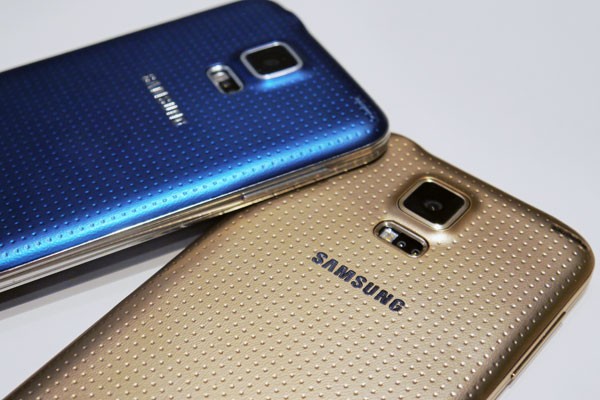 Samsung Canada hinted last week that the Galaxy S5 would be available in Copper Gold and Electric Blue soon. Now, a quick week later, both colours have arrived for Canadians to grab hold of.

The specs and the price points are both the same, now sitting around $229 on a 2-year or $730 no-term. So far TELUS has made these “glam colours” available through its online store, but Rogers previously committed to add this to its lineup.

The Galaxy S5 is also available in Charcoal Black and Shimmery White across several carriers — Rogers, Bell, Telus, Fido, Virgin Mobile, Koodo, MTS, Eastlink, SaskTel, Videotron and Wind Mobile — but there is no word on how well it’s selling here, but globally the 5.1-inch Android has surpassed sales of 11 million units within the first month.